What taxi drivers need to know about littering laws

Taxi drivers have enough on their plate, without getting into trouble with the local council too! Read up on the UK’s littering laws in this Taxi Insurer guide and stay on the right side of the law.

While you’re at it, do you have the right taxi fleet insurance in place? No matter how many vehicles you’ve got in your business, it’s vital that you have appropriate cover to protect your livelihood. 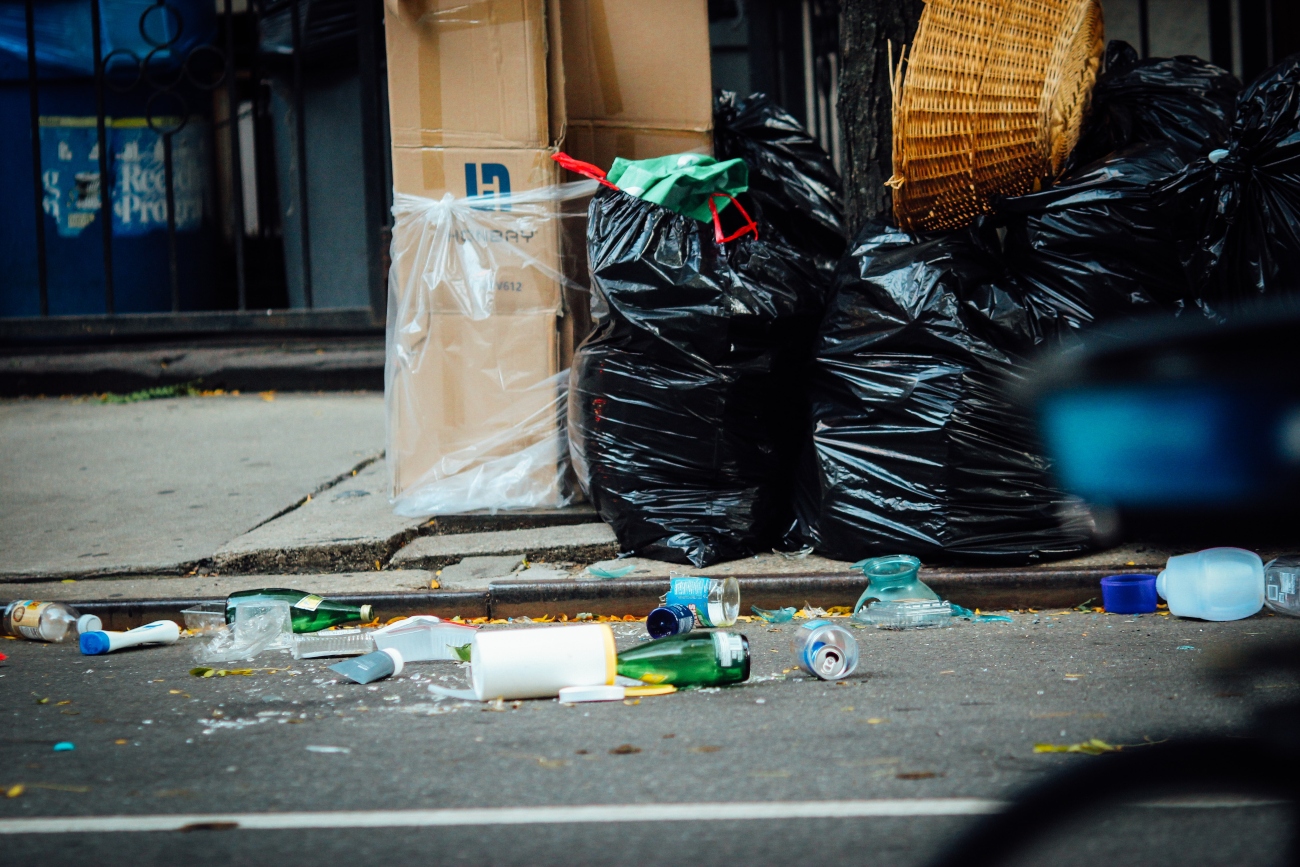 Littering in the UK – a national crisis?

According to environmental charity Keep Britain Tidy over two million pieces of litter are thrown onto the UK’s streets every single day. So, for every second you’re reading this article around 23 pieces of rubbish are dropped.

This has led to a lot of understandable anger from residents and clean-up groups who see this mountain of rubbish building up every day, reaching epidemic proportions in some parts of the country.

Litter is not only ruining our landscapes and our local environments but also the habitats we and all other living things depend on. Indeed, the RSPCA claims it receives on average 14 calls a day about animals affected by litter, with a regular spike in calls during the summer. But the actual numbers of animals harmed may, in fact, be far higher.

What litter gets left behind?

It can be anything from a carelessly dropped drinks can or cigarette pack to a whole boot load of household rubbish. All of it is unsightly and makes local areas look untidy and neglected. Data from Keep Britain Tidy show that a phenomenal 244 million cigarette butts are dropped as litter every year and that around 30% of all rubbish in the UK is smoking-related.

Next on the list of culprits contributing to the rubbish levels are fast food packaging, drinks bottles and cans, and sweet wrappers. These are all items that your passengers and drivers are likely to have in your cars. So, even if it seems like something small, it soon mounts up to shocking levels.

Why does littering matter?

While throwing a piece of litter on the ground may put it out of someone’s mind, it doesn’t go away. Someone has to clean it up. For example, according to The Sunday Times, unpaid council litter pickers in Maidstone recovered around 1,950 tons of litter in 2020 alone - a rise of 250% on the year before, at a cost of approximately £1.2m.

But this is tiny when compared to the overall national cost to the taxpayers for street cleaning. This is estimated to be over £1 billion a year! In this time of economic uncertainty and budget cuts is that something we can really afford?

It can take many years for litter to degrade in the environment, causing harm to wildlife and habitats while it does. And it’s not just the plastics and other man-made rubbish we’re talking about. Many people also discard food. While these items are biodegradable, they are far from harmless. Whether it’s a half-eaten kebab, a couple of chips or a banana skin, all of these can attract pigeons and other vermin to the area.

And if that’s not enough, research has also shown that litter contributes to further crime and that people feel less safe in areas that are plagued by litter. Put simply, every piece of discarded rubbish on the ground gives a message that people don’t care about the area and neither should you.

As a taxi firm you’ll be closely involved in your local community. The more your drivers and passengers take care of the local environment, the better everyone will feel and the more business will come your way!

What are the laws on littering?

Under the Environmental Protection Act 1990, littering is a criminal offence that local council Environmental Enforcement Officers try to enforce across their areas. However, for many years enforcement against motorists who litter has been difficult. As a council officer needed to prove who the person responsible for depositing litter from a vehicle was. This meant that fines for littering were few and far between and the problem persisted.

Indeed, according to Highways England one in seven drivers admits to chucking rubbish out of their car. So, clearly something needed to be done to stop our streets becoming swamped with everything from foam coffee cups to cigarette ends, car tyres to plastic bottles.

To help combat the thousands of bags of roadside litter collected every year, new littering regulations were introduced in April 2018. These new regulations removed the requirement for councils to prove who had done the littering.

Many councils are now issuing penalty notices for this type of littering offence. With owners of cars witnessed to have had litter thrown from them being served with a £75 penalty notice payable within 28 days. Should no payment be received then the penalty amount doubles to £150. Be aware a council can impose larger fines than these.

Fortunately drivers of taxis and private hire vehicles have some protection from the regulations when working. They won’t be liable for a fixed penalty for a littering offence if the person who committed the offence was a paying passenger in their vehicle at the time.

Obviously, this exemption doesn’t apply if it was the taxi driver themselves who littered. Such as this Bolton taxi driver who was fined under the tough new rules.

If no payment is received during the payment period, then the council may register the debt at the county court and a warrant issued for bailiffs to recover the debt. For the most serious offences and repeat offenders, a driver could even find themselves prosecuted in court and facing a very significant fine of up to £2,500. That could really make a big impact on your cash flow, especially if you’re a small business.

And these changes may also soon get even tougher. New cameras have been rolled out in some areas to catch littering motorists. But not only that, there have also been suggestions that an endorsement of three penalty points on someone’s licence could be even more of a deterrent. For a taxi driver who relies on their licence to earn money this would be a big change indeed.

What should you do if you receive a fixed penalty notice?

Never ignore it! You can receive the fixed penalty notice on the spot or through the post at a later date. The notice will explain which offence you’ve committed, the amount of the penalty you’re liable for and how to make a payment or make a challenge to the notice.

You’ll need to pay the penalty within 14 days. To do so the council will usually have arrangements for you to pay online or via a telephone system. It’s important to make sure you have your penalty reference number and your vehicle registration number with you when making payment.

You should be provided with information on how to challenge the fixed penalty. You’ll need to do it either online, via email or in writing to the environmental crime team. You’ll undoubtedly need to provide evidence to the authority that sent you the fixed penalty notice to show why it has been wrongly issued.

This will usually need to be made in writing and received by the council within 28 days of the penalty notice being issued. So, time is of the essence here as a challenge received after the time limit has elapsed may be disregarded. The grounds under which a challenge can be made include:

If it was a passenger who committed the offence then you’ll need to provide evidence to demonstrate that.

A full list of the grounds under which a challenge can be made can be found on the government website. Here you’ll also find details of the evidence you’ll need in support of your challenge. You’ll usually be able to submit supporting evidence with a challenge in the form of documents, photographs or any other relevant information. 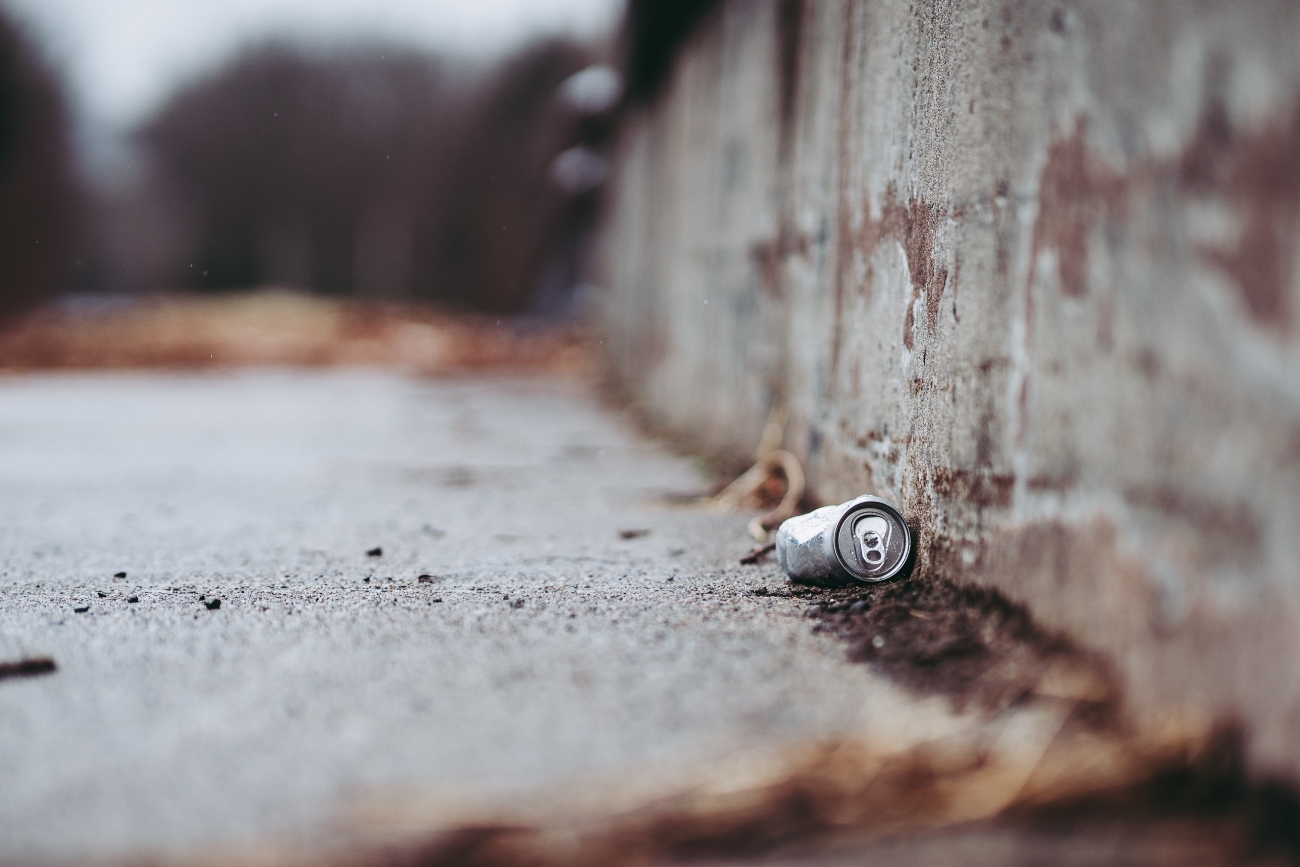 The time limit within which to make payment will be frozen while your challenge to the notice is considered. Most councils will have a procedure stating how long it will take them to respond to the challenge. Many aim to respond within 10 working days.

If your challenge is successful, you will be written to and notified that the notice has been cancelled. However, if you’re unsuccessful, then a Notice of Rejection will be issued and you must either pay the fine in full or appeal to an independent adjudicator.

Unhappy with the council’s decision? You may be able to appeal to the independent adjudicator at the Traffic Penalty Tribunal. You can submit an appeal online by visiting the tribunal’s website. You won’t be charged for appealing.

There’s lots of useful information here on what the adjudicator can consider and how to appeal. Even if you haven’t been issued with a notice it’s probably wise to take a look at the website to get informed on the process. As a taxi driver it makes good business sense to know the legal processes that affect your business.

Be aware that the Tribunal only deals with cases involving local authorities in England (outside London) and Wales. If your penalty has been issued by a different authority then the website also has details of who you should contact to deal with your appeal.

What you can do about litter as a taxi firm

There are many solutions available for taxi firms looking to keep their local areas free from litter.

As a manager of a taxi fleet you’ve got a big responsibility. Let the specialist team at Taxi Insurer make life easier by talking to us about taxi fleet insurance protection.

Our insurance cover comes in many different forms, suited to a whole range of fleets. You can choose from third party only, third party, fire and theft, or comprehensive cover options. Whatever you need, we’re bound to have something just right for you and within your budget.

We’ve also added mirror no claims bonus from other insurance policies, cover for different vehicles such as minibuses and MPVs, and a 24-hour claims management service. There’s also an option to pay in instalments.