What is surge pricing?

As taxi firms along with the rest of the UK economy battle to keep operating following the COVID-19 pandemic, many are looking for new ideas to keep them one step ahead of the competition. The controversial surge pricing model used by ride hailing apps like Uber and Bolt is one such idea. But what is it, how does it work and could it be the answer for taxi firms? Taxi Insurer takes a look.

No matter what bright ideas you come up with for your taxi fleet business, having the right taxi fleet insurance in place is a no-brainer. Give us a call today and get your cover sorted for next year. 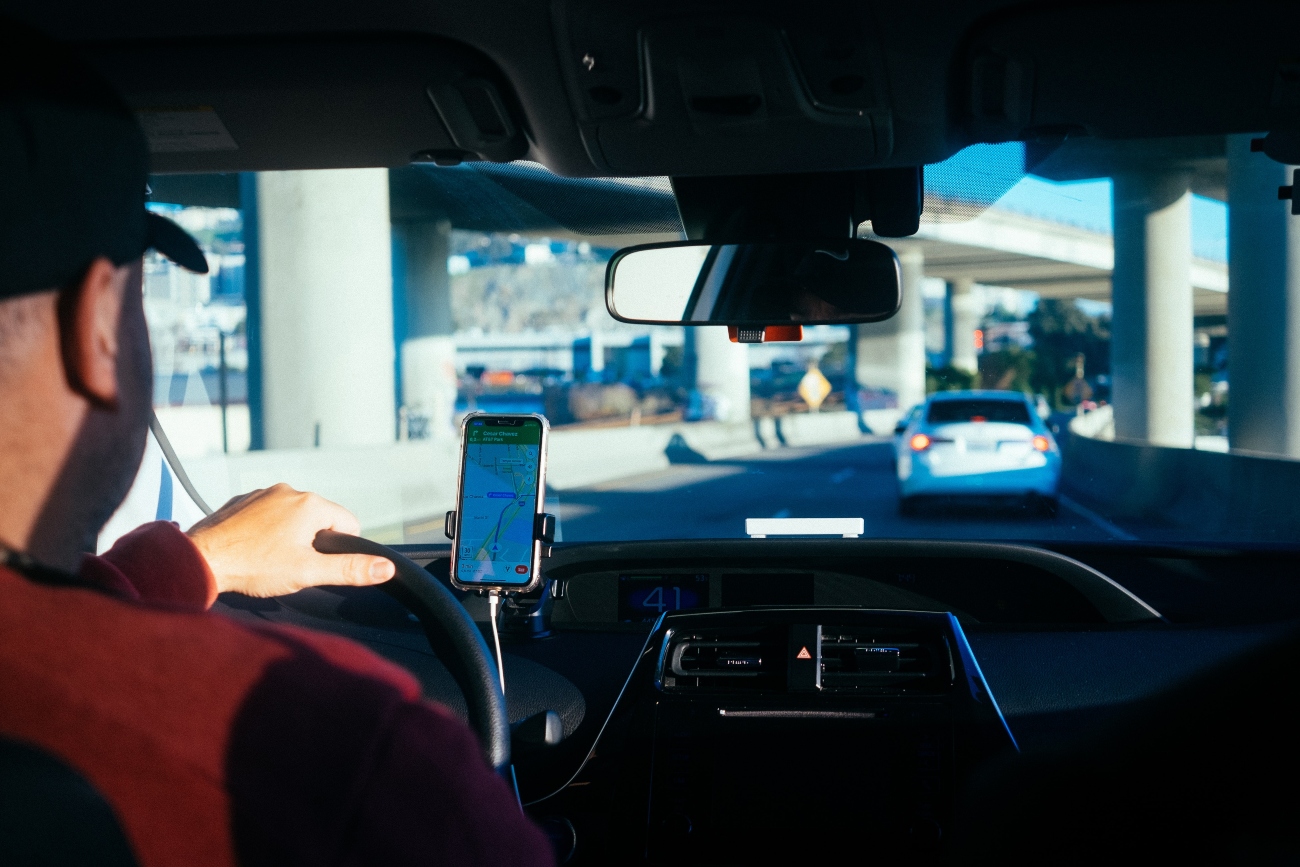 What is surge pricing?

Surge pricing (also known as dynamic pricing) is a deceptively simple way of adjusting prices around peak times. Or when there has been a big increase in demand for a product or service. In the taxi industry, Uber is undoubtedly the most famous company to have adopted the idea. The company has been heavily criticised for it over the years, particularly when it has occurred as a result of public emergencies. However, the notion of surge pricing isn’t really a new concept at all and has long been familiar to anyone booking a train ticket, hotel room or holiday on the internet.

The travel industry has been using it online for years now. Indeed, if you visit any online flight marketplace today you can see the prices of flights changing in front of your eyes - day-by-day or even hour-by-hour! Likewise, if you’re in the market for a hotel room. We’ve all come to accept that, depending on the seasons and different holidays, events and other special days, we will probably end up paying more or less for our room. For example, Expedia might offer thousands of price changes for an overnight stay in a particular location in a single day. In consumers' minds this tends to be tied to availability and is generally accepted as part and parcel of booking a holiday.

In the taxi industry, Uber uses surge pricing to multiply fares when passenger demand is higher than driver supply. The theory behind it is that by increasing prices a better balance will be created between supply and demand. But for passengers this has sometimes been a bitter pill to swallow. For example, whenever there are Tube strikes or other travel disruption in London, people will accuse the company of ‘ripping off’ passengers by charging well above the normal rate for journeys. Unfortunately, when travellers are already under stress trying to get to work or home, being hit with a big taxi fare is the last thing they need.

Recently during the busy Halloween weekend many Londoners took to social media to complain about the practice. Claiming that costs for Uber and Bolt in the city have reached ‘insane’ levels making them far more expensive than black cabs. Although others claim that passengers have just got too used to artificially low taxi fares. And that surge prices are in fact closer to what people should be paying. Needless to say, the debate will continue!

How does surge pricing work?

Uber’s surge pricing is worked out according to real-time demand at the passenger’s location. Which means the current fare can change minute-by-minute. The exact increase (called a multiplier) at the precise moment is decided by an Uber algorithm. This calculates the number of available drivers in the area as well as how many passengers are requesting rides at the same time. Once the algorithm has decided on a multiplier, all fares from that location will increase by that amount. For example, if the usual fare is £10 and the multiplier is 2.5, fares will rise to £25.

Uber’s surge pricing algorithms are activated during times of high demand. Unlike traditional taxi rides, which are charged according to a pre-set meter. The idea is that if demand rises where a passenger is located, then surge pricing is activated and prices rise. As this happens, more drivers will head towards that area to take advantage of potentially higher earnings. Uber claims this is essential for creating the reliable service passengers are used to, even during peak demand hours. If prices don’t rise then drivers won’t have an incentive to come to the area to deal with the high demand, and not everyone will get a ride home when they want.

This is particularly useful when there aren’t enough drivers on the road to handle a surge in ride requests from passengers. Such as at the end of a big football match, during rush hour, or when the weather suddenly turns bad.

And if the demand doesn’t reduce then surge pricing will stay in effect until there are enough drivers in the busy area to handle the number of rides needed. Depending on the reason for the surge, it can last anywhere between a few minutes to half an hour or even longer.

Hopefully, if there’s a decent number of available drivers just outside the radius of the surge it won’t last long. After all, if a driver sees they’re just outside the surge pricing radius, they’ll typically drive to that area quickly. As more of the drivers converge on the area, supply catches up with demand and the surge comes to an end. 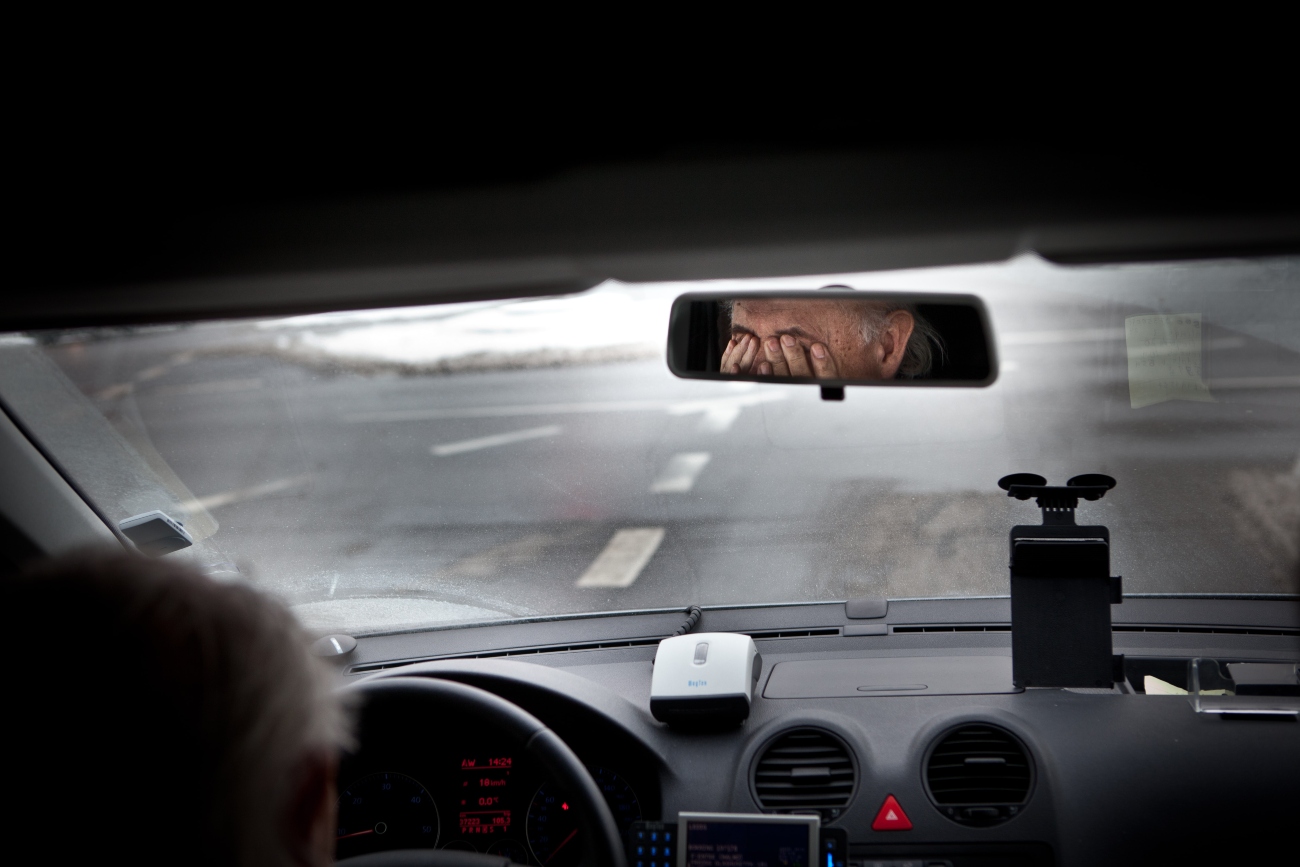 Why do companies introduce surge pricing?

While customers are often angered by the practice and feel as though they aren’t paying a ‘fair’ price, the fact is that many companies introduce the system to provide a better service.

A big issue at the moment for any taxi fleet is the availability of drivers. Many Uber and taxi drivers quit the sector during the COVID-19 pandemic when lockdown rules caused work to dry up. In recent months, public demand for taxis has grown, with social distancing easing and more people returning to sporting events and nightlife. While at the same time some public transport networks have been cut back, leaving a large gap in the market.

However, with demand for taxis rocketing but many drivers leaving to join rival taxi firms or food delivery apps, companies like Uber are under pressure to retain drivers. That’s why Uber recently announced it was increasing its rates by 10% in London in an attempt to lure drivers back onto its platform. They’re also applying a 15% surcharge at peak times for rides to Heathrow, Gatwick, Stansted and Luton.

According to the report, calls for taxis have risen in the UK by almost 20%, and Uber needs to attract around 20,000 more drivers to be able to maintain its pre-COVID service levels. And it’s not just in London that demand has risen. Cities like Birmingham and Nottingham have also seen big increases.

If you’re considering hiring more taxi drivers for your fleet in the coming months, make sure the extra vehicles are protected under your taxi fleet insurance policy.

Can you introduce surge pricing in your taxi fleet?

Disputes over taxi fares can be a common concern for both taxi drivers and their passengers. And if a passenger doesn’t quite understand how the fare has been calculated and thinks it’s been done unfairly, then you’re both going to have a problem. So, introducing something as radical as surge pricing is not to be rushed into.

The first question to ask yourself when considering whether or not you can introduce surge pricing in your taxi fleet is whether you are running licensed taxis or Private Hire Vehicles. The ability to set fares is different between these.

It’s the local taxi licensing authorities who are usually responsible for setting the maximum fares that can be charged by licensed taxis. On your local authority website, you should be able to find a table of fares for licensed taxis in that area. For example, if you’re a London taxi driver, Transport for London (TfL) is in charge of reviewing and setting fares and tariffs.

Usually, if the journey goes beyond the boundary of the town or city that you’re operating in, the tariffs don’t apply. The passenger will be expected to pay the full fare displayed on the meter at the end of the journey unless you’ve already pre-agreed a price. Unless a passenger asks for a change to the journey en route, the pre-agreed fare should stand.

For more details on how to explain taxi fares to customers, read this blog. 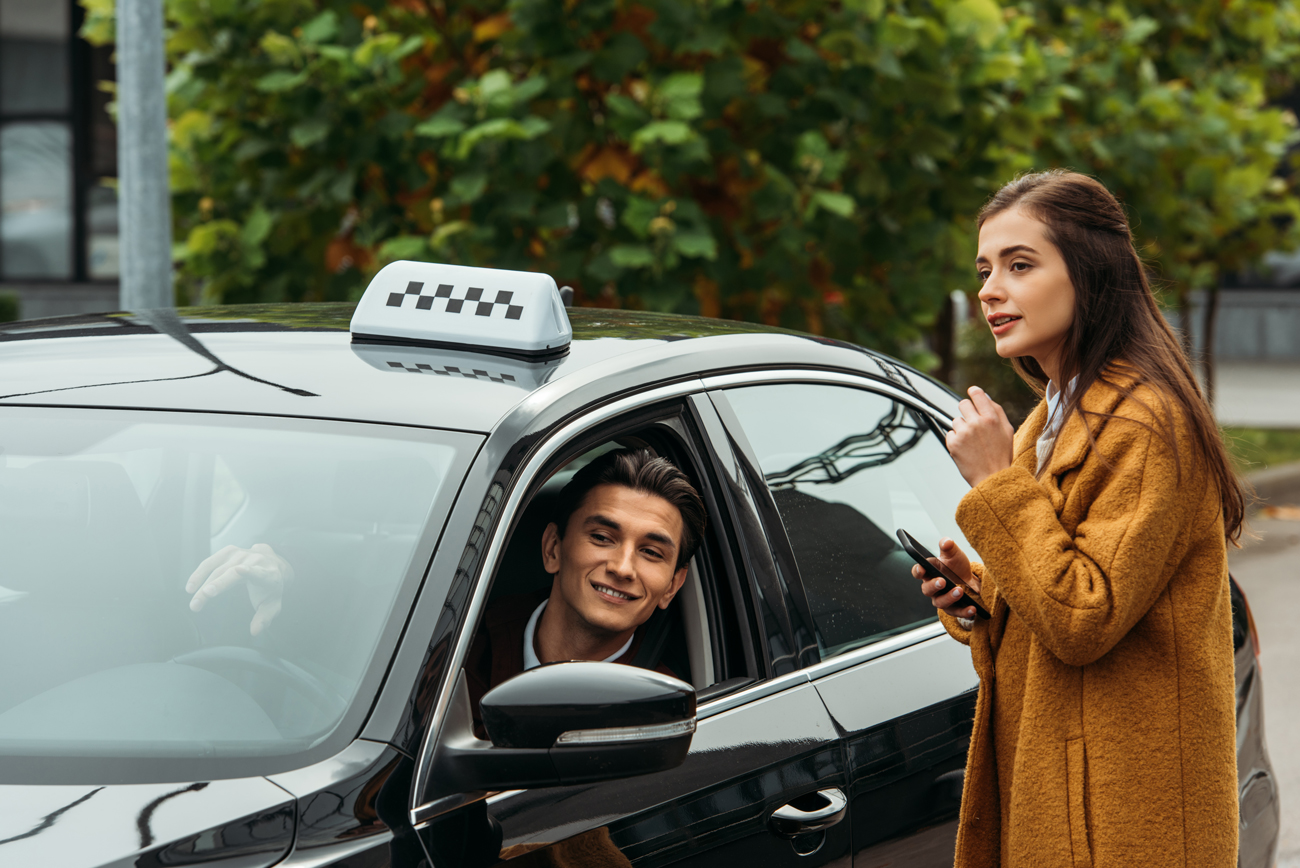 So, while there isn’t an opportunity for surge pricing for the licensed taxis, if you’re running a fleet of minicabs or PHVs then it’s a different matter. As the local authorities don’t set fares for you. Despite this some firms still choose to have a meter fitted and use the same fares as licensed taxis. But that’s entirely up to the discretion of the PHV operator. Depending on your situation, you might decide that the advantages of surge pricing outweigh the disadvantages. In which case, go for it!

But, be warned. There have been cases where taxi firms have suffered a significant dent to their reputation after introducing surge pricing, having to apologise to customers and ditch the practice after complaints. A recent case in the Midlands demonstrated the difficulties for firms battling to boost driver numbers, improve service, but keep customers on-side at the same time.

In view of these difficulties, it might be worth following some advice on how to ensure your taxi business is profitable before committing to such a big change.

In such turbulent times, managing a taxi fleet successfully is a big responsibility. That’s why the specialist team at Taxi Insurer is always looking for ways to help lessen the load. After all, you need specialist protection to ensure that if anything goes wrong, you’re covered by taxi fleet insurance.

With access to a panel of leading UK insurers, our insurance comes in a variety of types to suit all manner of taxi fleets. You might want third party only, third party, fire and theft, or comprehensive cover options. It may also include public liability and employers’ liability.

We’ve also added mirror no claims bonus from other insurance policies, cover for different vehicles such as minibuses and MPVs, and a 24-hour claims management service. There’s also an option to pay in instalments to help you manage your small business cash flow.

To arrange a free, no-obligation taxi fleet insurance quote, please call our team or complete the request form and we'll call you back.