What is E10 fuel and is my taxi compatible?

As such a vital part of their livelihood, taxi drivers can obviously be pretty protective when it comes to their beloved vehicles. From regular dusting and polishing to keeping on top of vehicle maintenance, taxi drivers spend many hours making sure their cars are ready to earn money. Unless you’ve been living under a rock somewhere you’ll no doubt have heard about the new E10 fuel that’s recently hit petrol stations. But what’s it all about and could it damage your precious motor? Read our Taxi Insurer guide to E10 fuel and check whether your taxi is compatible.

There are many ways for taxis to get damaged, that’s why the team at Taxi Insurer specialises in arranging tailored taxi insurance cover to protect your business vehicle. Give us a call today and check you’re fully covered in case of any mishaps along the way. 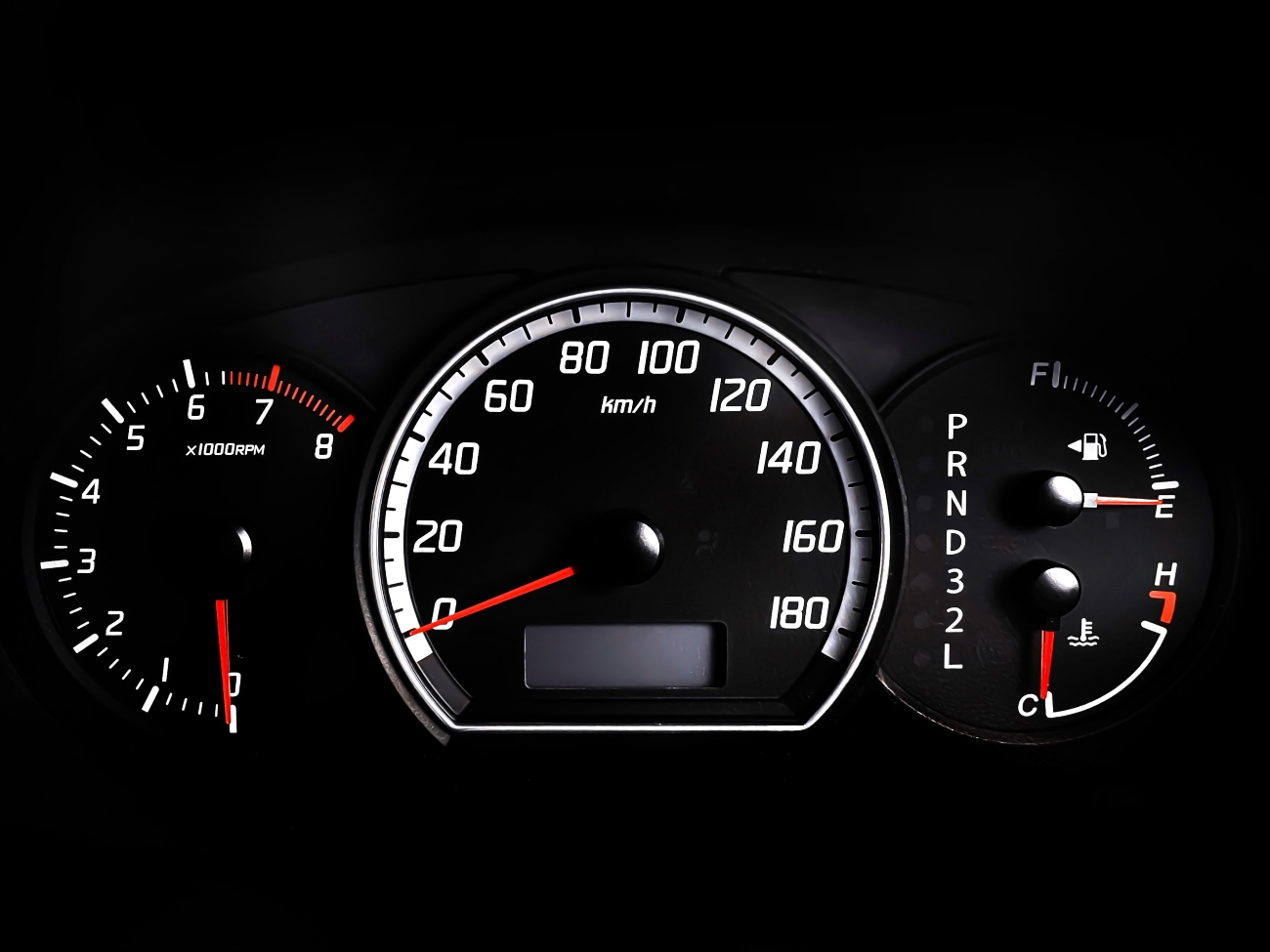 Since September 2021, E10 has become the standard grade of petrol available on the UK’s garage forecourts. It’s called E10 because it’s made by blending 90% regular unleaded petrol with 10% ethanol. In comparison, the previous E5 standard petrol contained up to 5% ethanol, with the other 95% being regular unleaded petrol. Meaning the new motor fuel now contains less carbon and more ethanol than fuel previously on sale. The increased proportion of ethanol now brings UK fuel more in line with our European neighbours France, Germany and Belgium.

If you don’t already know, ethanol is an alcohol-based fuel manufactured from the fermentation of a range of plants, including sugar beet, corn, and wheat. In countries such as Brazil and the US, fuels with an even higher ethanol content (up to 100%) are available.

Unlike regular unleaded petrol, so-called biofuels are believed to be carbon neutral. The plants used in its manufacture apparently absorb more carbon dioxide than they release during production and combustion. However, there is some debate over these claims.

What’s the point of it?

By reducing the overall quantity of fossil fuels, the introduction of E10 is an important part of the UK government’s plans to reach net zero on carbon emissions by 2050. Alongside measures such as the planned ban on the sale of new petrol and diesel cars from 2030. Indeed, government scientists have forecast that E10 fuel could reduce CO2 emissions by up to 750,000 tonnes per year. The equivalent of taking around 350,000 cars off the road!

If you’re thinking of getting ahead of the competition and investing in a new electric car for your next taxi , then take a look at our recent Taxi Insurer guide. In it we review the reasons you might make the switch, what to look for when buying an electric car, and some of the best new electric cars on the market.

While we can all agree that more eco-friendly fuels are a step in the right direction when it comes to the environment, what about the impact on your valuable motor? First off, if you’re driving a diesel- or electric-powered vehicle then you’ll see no change, this change just affects petrol-powered cars.

Next, don’t panic about the change. Almost all petrol-powered cars on the UK roads are compatible with the new fuel. The Department for Transport (DfT) boffins estimate that up to 700,000 petrol-powered cars on the UK’s roads aren't compatible with E10 fuel, but that’s a mere 3% of the total number of cars. This potential incompatibility is due to E10’s higher ethanol content potentially damaging rubber, alloy and plastic parts.

But if your vehicle was built after 2011 then you shouldn’t have anything to worry about. The vast majority of incompatible cars will be vintage classics or those built in the early 2000s or before. However, as these vehicles reach the end of their useful lives and are scrapped the proportion of incompatible cars will come down even further. Unless you’re running a niche (but unlikely) taxi service using vintage VW Golfs or Mazda MX-5s you should be fine!

How can I check whether my taxi is compatible?

Whenever your taxi was manufactured it’s probably still worth double checking on compatibility. Especially as it’s so easy to do. The government has set up an easy-to-use online checker to tell drivers whether their car, van or motorcycle can use E10 fuel.

Rather unhelpfully, the government adds a warning that it can’t guarantee the checker’s accuracy. Particularly if your car has been fitted with replacement parts. The DfT warns drivers that it won’t be liable for any damages to your taxi if you use the checker and it turns out to be wrong.

The website has a handy drop-down menu which lists all manufacturers who sell cars in the UK. Once you’ve chosen the right make it gives you the details of all the models not approved to take the new fuel. If you’re still not sure the site advises drivers to either check the user manual, look inside the fuel filler cap or ask the manufacturer directly.

An important consideration for any taxi driver is how much the change will affect their bottom line. According to motoring magazine AutoExpress, E10 petrol won’t be any more expensive than the E5 unleaded fuel it's replacing. However, it will increase the cost of filling up for owners of incompatible cars because they’ll have to use the more expensive super unleaded fuel which will remain E5.

The DfT admits that using E10 petrol can ‘slightly reduce’ fuel economy, but only by around 1%. Hopefully not too much of a drain on your business finances, but still something to be taken into account when filling up. 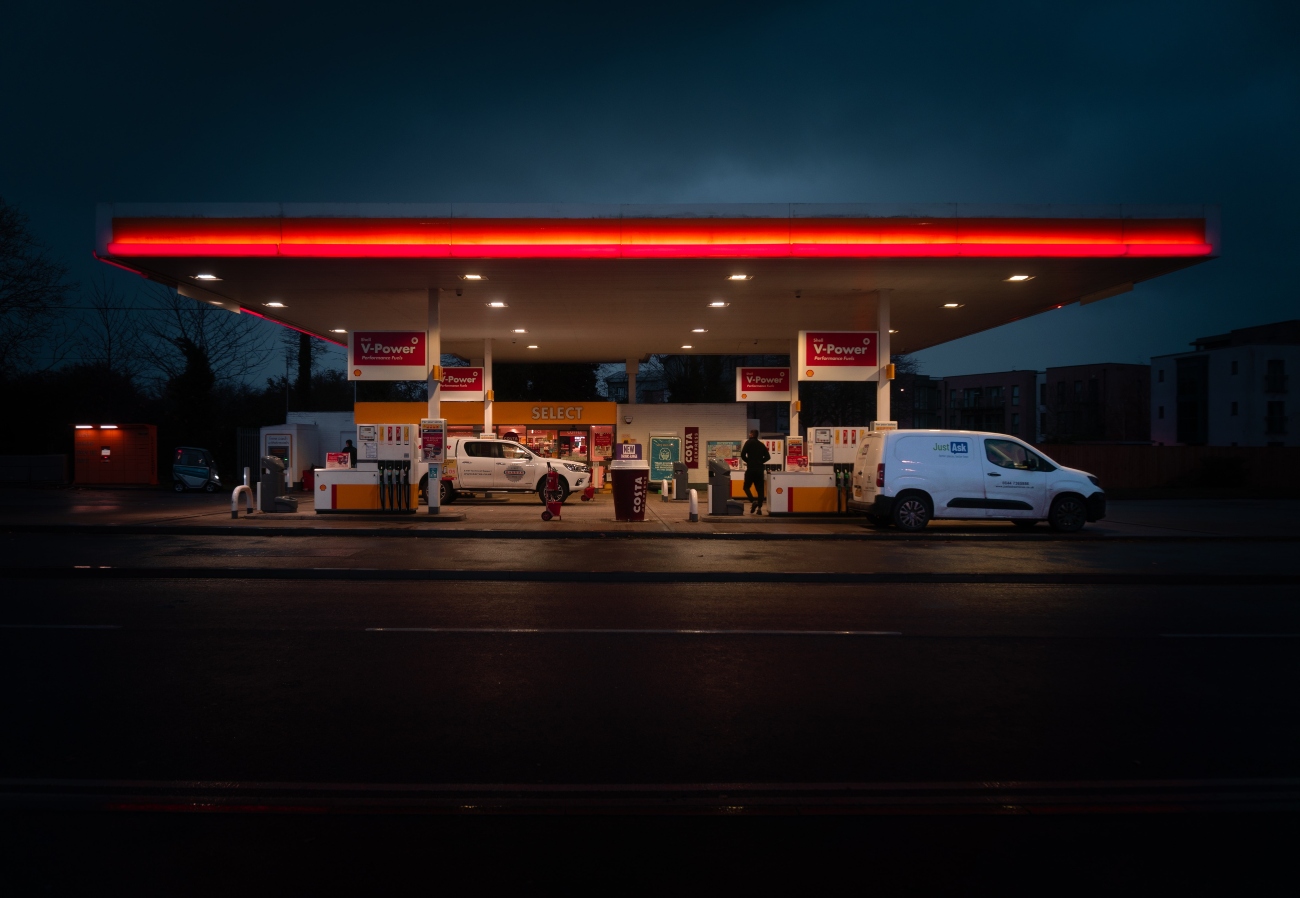 What can you use instead of E10 fuel?

If your car is incompatible with E10, E5 will continue to be sold in the form of higher-priced Premium or Super unleaded.

What happens if you accidentally use E10 fuel?

If your car is incompatible with E10 and you accidentally fill it up, then there’s no reason to panic. It should still run but depending on the vehicle, how regularly you drive it, and how much you put in, it could cause problems with seals, plastics and metals over time.

Unless you’re driving a vintage classic, you probably won’t even notice. In fact, the motoring association the AA recommends that rather than trying to drain the E10 fuel, just top up with super unleaded next time.

How to reduce fuel costs and improve fuel efficiency

Any ideas on how to reduce fuel costs and improve fuel efficiency are always gratefully received by taxi drivers who want to get the most out of their business. Next time you hit the road, try some of these tips to ensure your trip is as fuel-efficient as possible.

And while we’re on the subject of cost savings, it might also be wise to give Taxi Insurer a call to check you’ve got the most appropriate taxi insurance for your business. 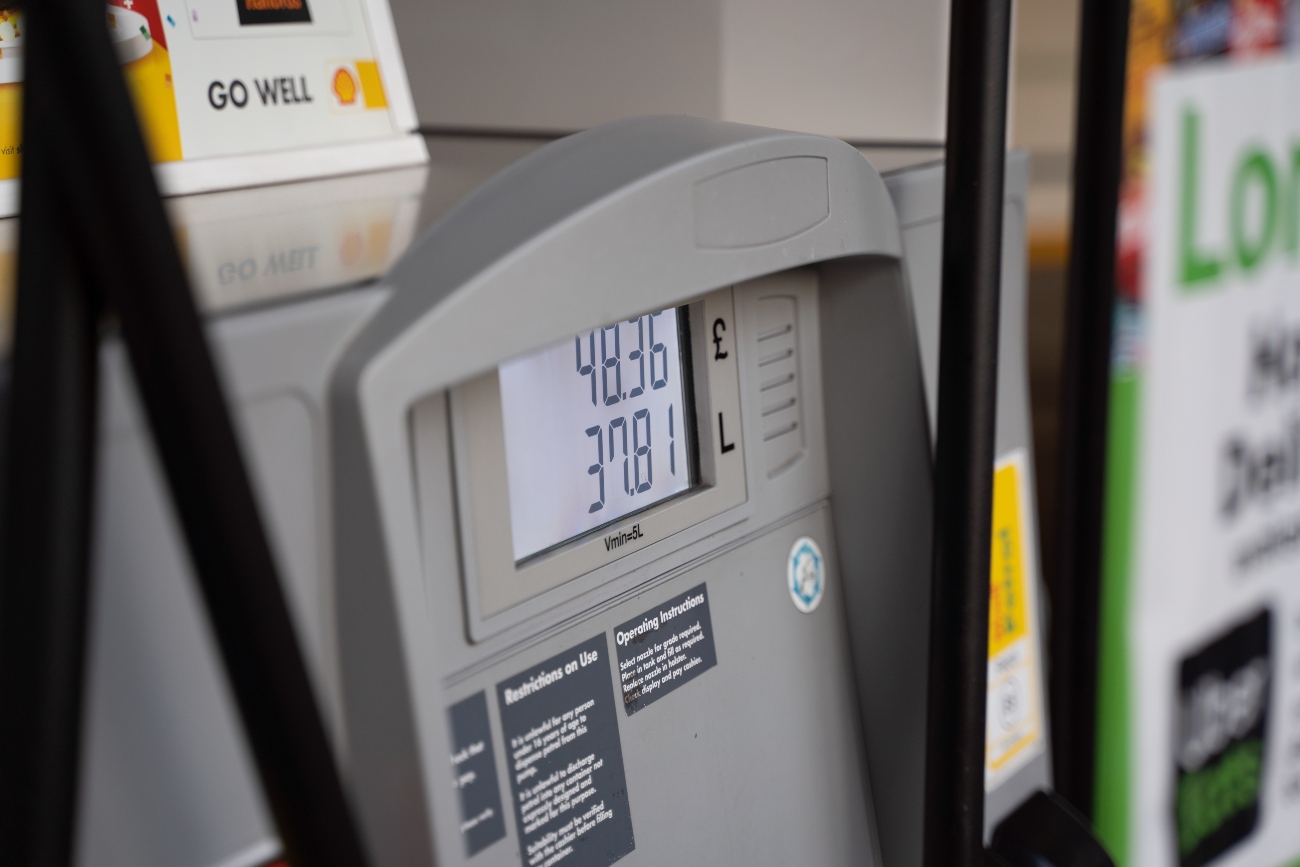 Taxi insurance from the specialists

From finding the right fuel to the right insurance, Taxi Insurer is here to help. We work with a carefully selected panel of underwriters to find the best insurance for your needs and budget.

Our team of specialists can arrange cover for a range of taxis and vehicles including black cabs, saloons and MPVs, for both private and public hire. From single vehicles to entire fleets, you can be assured we always do our best to get you a fair deal.

Alongside taxi insurance we offer interest free payment plans to make your premiums more manageable and a 24-hour claims management service. With a protected no claims bonus also available, why not see if we can save you money today?

To arrange a no-obligation insurance quote, call our UK-based call centre now. Or complete the online form and we'll call you back.