What data does Uber pass to the police?

Ride-hailing behemoth Uber seems to be forever in the news for a whole variety of reasons. Like many other hugely successful tech disruptors, the Uber story has often been marred by controversy. Ever since its London launch back in 2012 there have been questions raised over whether UK customers would really trust an app over a local taxi firm.

The taxi industry has benefited from this controversy as particularly older customers have opted for the traditional route to hiring a taxi or private hire vehicle.

However, recently there have also been concerns raised about the amount of user data Uber passes to the police.

Whether you’re a competitor of Uber or thinking about supplementing your income by working as an Uber driver, read on to find out more about this sensitive issue.

But remember, if you are thinking of becoming an Uber driver then speak to your taxi insurance provider to ensure you have appropriate cover.

The Uber app simply allows customers to digitally hail a vehicle. Nearby drivers using the app can then respond to that request.

Uber provides passengers with the driver’s name, photo, Uber rating, and the licence plate, make and model of the vehicle. Once the journey is complete, payment is taken automatically and Uber takes a cut of the fare.

Uber considers drivers as independent contractors rather than employees at the time of writing. While this has the benefit of increased flexibility, it does mean that drivers don’t receive the same protections as taxi firm employees. 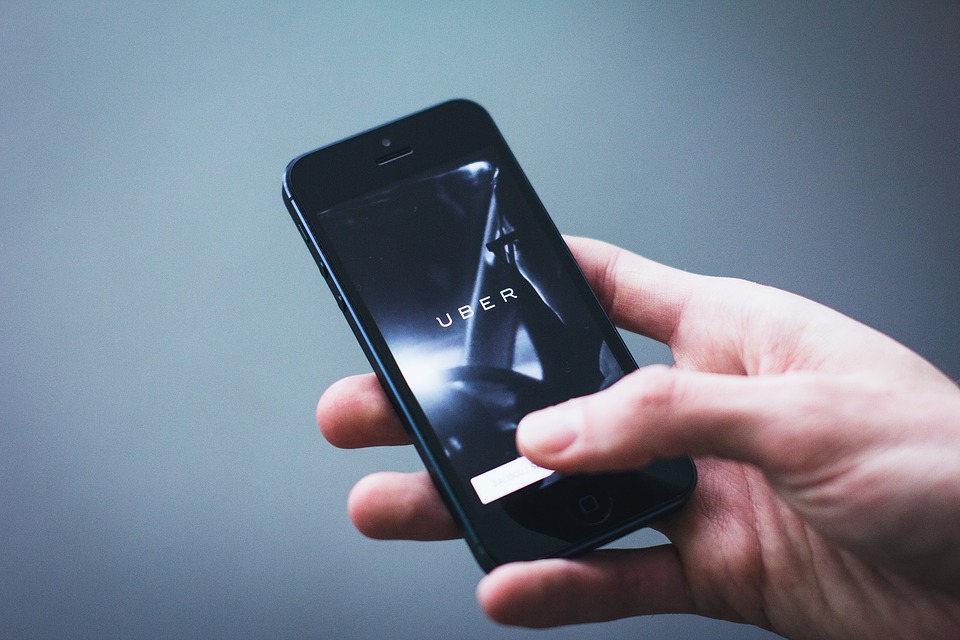 Concerns about Uber’s data use

In 2017, Uber was controversially stripped of its London licence by Transport for London (TfL) on the basis it was not a “fit and proper” private hire operator.

TfL cited concerns about public safety and security, including a failure to report crimes to the police, and to conduct proper driver background checks.

At court, Uber was subsequently awarded a new 15-month probationary licence to allow it to make sweeping changes to its business and meet TfL’s requirements.

Despite the changes, in November 2019 TfL again refused to renew its licence and Uber was forced back to court. The courts have now awarded Uber a further 18-month conditional licence.

However, during the court case further controversy erupted as to the amount of data Uber is now passing to the police. Court documents obtained by The Times showed this amounts to 2,000 pieces of intelligence a year in London alone.

Indeed, the National Police Chiefs’ Council argued its ability to tackle drug dealing, human trafficking and child sexual exploitation would be damaged if it lost access to Uber’s ‘data and support’.

After all, as well as working with the Metropolitan Police, Uber also provides direct access to a Law Enforcement Portal for 36 out of 45 of the UK’s police forces.

This revelation has prompted serious concerns over the amount of police surveillance on the Uber platform.

The App Drivers & Couriers Union says there is a worryingly high level of police requests to access the personal data of drivers and passengers. They claim this shows a disproportionate and unjustified threat to personal freedoms.

Clearly the fight against crime is something the whole of society is invested in, including businesses like Uber. But what data is Uber collecting and what is the process by which it is passed to the police?

As well as the personal information of both passengers and drivers, the company also holds details of communications between drivers and passengers as well as GPS location data.

Uber’s GPS technology means every trip made through the app is electronically recorded and collected.

Therefore, if there is an incident during the trip or where Uber users might have been witnesses to serious incidents or crimes, then the data will be passed to the police.

In order for the police to request data, Uber has created a dedicated Uber Law Enforcement Portal. This is a website where police can quickly and securely request trip data and all other information that might be critical to solving cases. 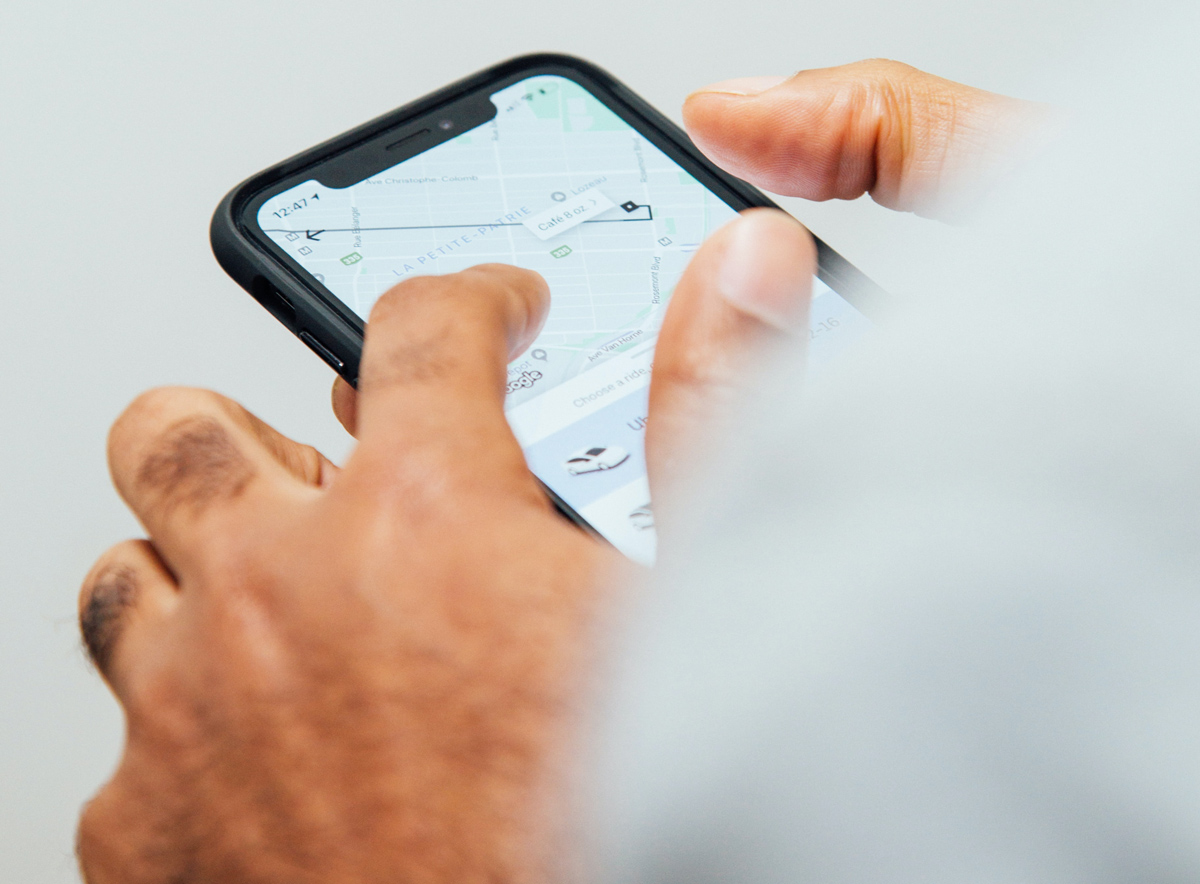 Where a serious crime is ongoing and the passenger is unable to report it, Uber makes a third-party report to police.

On its website Uber says that it does not routinely report incidents retrospectively to the police on behalf of others.

Instead it advises those involved to make a report themselves and then assists the police with any subsequent investigation.

The job of a taxi driver can bring you into contact with a whole range of challenging individuals and circumstances. Having the appropriate taxi insurance in place is the first line of defence in protecting yourself and your vehicle from harm.

Examples of where Uber has passed data to the police include:

The specialist team at Taxi Insurer understands the risks and financial pressures for taxi and private hire vehicle drivers.

While you can never rule out damage and theft you can protect yourself and your investment with taxi insurance tailored to your needs and budget.

Get a quick quote today.