What are the rights of a taxi driver?

Taxi drivers work hard, so they deserve to be treated fairly and with respect. But what happens when a passenger refuses to pay their fare or abuses a driver? A situation can quickly spiral out of control, so it’s important you know your rights and act within the law – for the sake of your personal safety and welfare as much as anything else.

In this article, we’ll explain the rights of a taxi driver, covering everything from what you can do if a passenger makes off without payment to when you can legally refuse a fare. We’ll also give our advice on things such as taxi insurance and how to protect yourself when out on the road.

Preventing an unwanted situation from happening

As important as it is to know your rights, no taxi driver really wants to have to enforce them. To avoid an unwanted situation from arising, there are certain steps you can take which minimise the potential for aggravation.

Keep cash to a minimum

The more cash you carry in your vehicle, the greater the risk of robbery. So, do everything you can to keep the cash you carry to a minimum: install a card machine; drop cash off to a safe and secure place half way through your shift; keep a secure box in the taxi.

Fitting a dividing screen can also go some way to protecting drivers from having to deal with an unsavoury situation, by preventing passengers from being able to access the front cab during transit.

By installing a visible CCTV system, passengers know that if they act out of place they could potentially be prosecuted for it and asked to explain their behaviour.

A wide-view mirror is another effective deterrent for bad behaviour. By giving drivers a clear view over the rear of the taxi, they can see exactly what passengers are doing behind them and act accordingly.

When appropriate, take a few minutes before you set off to agree the fare with a passenger, reducing the risk of a dispute later. Obviously you won’t need to do this for every trip – use your experience and savvy.

Build a relationship with the passenger

Arguably the best way of keeping things on good terms is to build a friendly relationship with passengers; even the ones that start to become more and more difficult as the journey goes on.

If a passenger is being abusive, drivers should be encouraged to refuse the job. But there are only a few instances when drivers can legally refuse a fare, as we explain below. 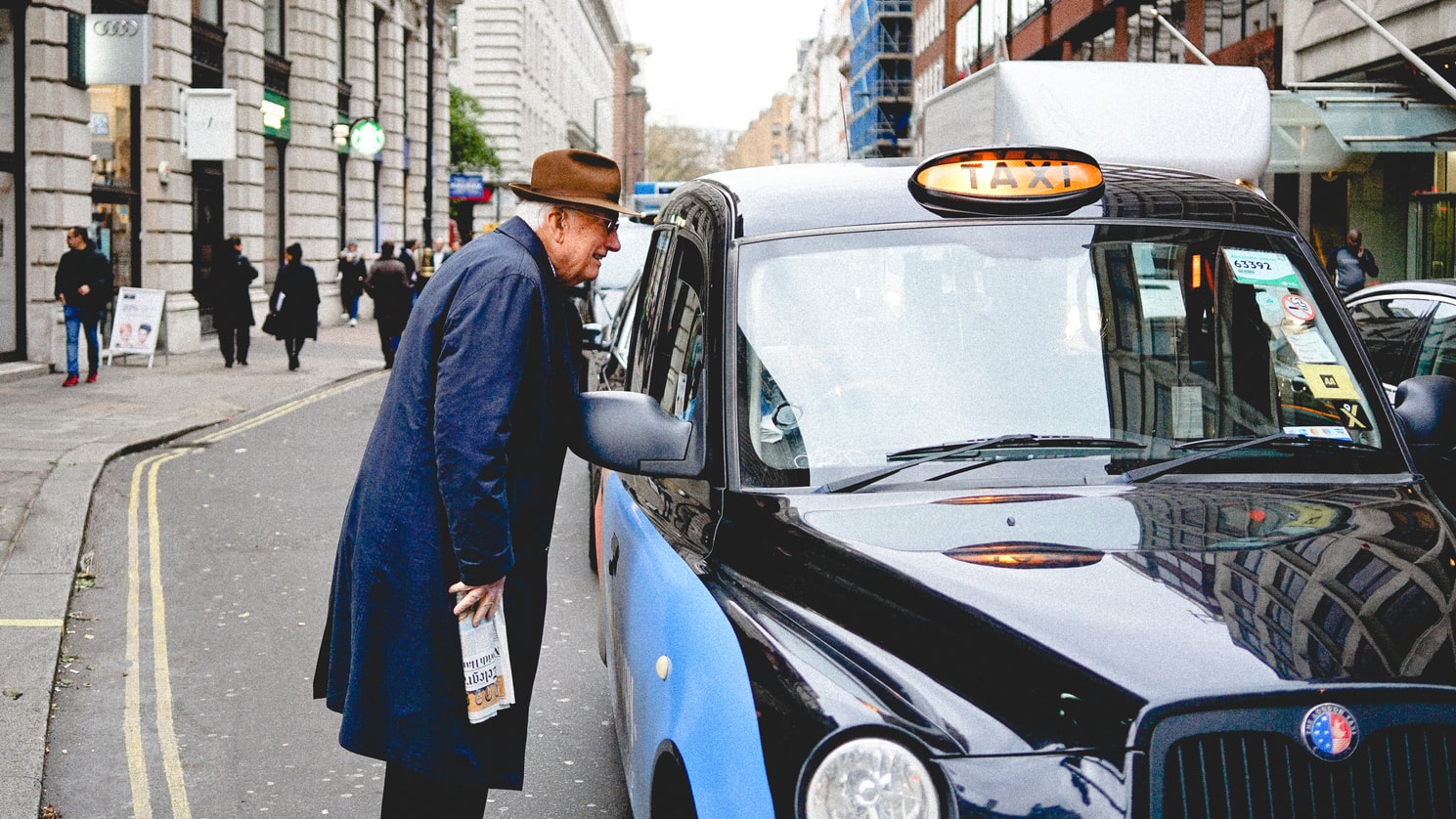 When does the law permit a taxi driver to refuse a fare?

Taxi drivers are within their rights to refuse a fair – but only if they have a “reasonable excuse” or the passenger wants to travel outside of the controlled district.

Here’s what the taxi licensing law states, according to TaxiPoint:

Taxi licences are given out by local authorities on the basis that you will provide a service. To this end, every person who wishes to undertake a journey in a taxi (provided it is within the controlled distance) is entitled to do so and this right is protected by the law.

What to do if a passenger refuses to pay their fare

The industry is acutely aware of its responsibilities towards the customer, but what can a driver do when a passenger breaches that trust bestowed upon them and refuses to pay or ‘bilks’ the driver?

The law itself is quite straightforward. If a passenger refuses to pay the fare or runs off without paying, this is considered to be a criminal offence.

The law also looks unfavourably on passengers who knowingly take a taxi journey without having the money to pay for it and does not inform the driver of this until the final destination is reached.

However, dealing with the offence of ‘fare evasion’ can prove difficult.

As TaxiPoint highlights you can perform a citizen’s arrest, where you hold the passenger, before handing them over to the police but this has obvious risks including leaving yourself open to charges of false imprisonment or assault.

If you know the passenger’s details, you could pass these on to the police and bring charges this way.

If the passenger offers part payment for the fare, however, then this becomes a civil matter and not a criminal one. 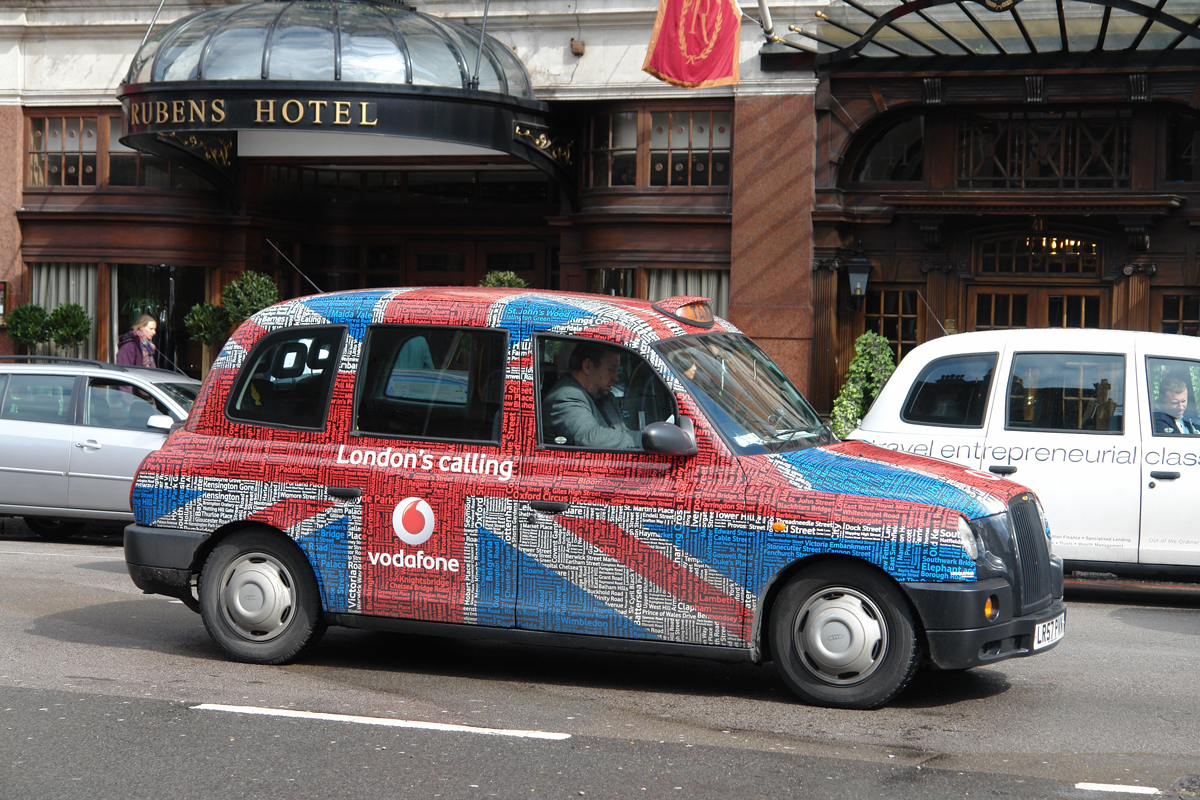 Protect yourself with taxi insurance

Regardless of what scrapes you find yourself in, you want to do your utmost to protect your taxi.

If your vehicle was to be badly damaged by a passenger, you want to ensure that you can restore it back to full health as quickly as possible – taxi insurance helps you to do this.

Benefits of arranging taxi insurance through Taxi Insurer can include*:

*Policy benefits, features and discounts offered may vary between insurance policies and are subject to underwriting criteria.