What are the new taxi and private hire vehicle standards?

Tough new safety standards relating to taxis and private hire vehicles are being introduced in the UK and Wales. The aim? To reduce the risk of harm posed to children and vulnerable passengers. But what exactly do these new standards mean for drivers?

The new Statutory Taxi and Private Hire Vehicle Standards, which also apply to app-based taxi services, are expected to be implemented by all local authorities as the UK government attempts to squeeze out drivers who pose a potential risk to the public.

Transport Secretary Grant Shapps warned that the government “won’t hesitate” to introduce legislation if local authorities don’t do their bit to fulfil their responsibilities in promoting the standards.

Shapps revealed the measures, which are the product of extensive consultation across government as well as with industry and regulators, were drawn up in response to the “appalling incidents” that had happened in places like Rochdale, Oxford, Newcastle and Rotherham.

While there’s nothing in the new standards which should affect your taxi insurance premiums, it’s still essential that you are across the changes so you know what to expect from your local authority. You may have to disclose additional information and be more proactive when reporting incidents that occur in your taxi.

What are the new standards?

Any application for an enhanced DBS check must be made by an organisation or company. In other words, your taxi firm should apply for this check on your behalf if you’re an employee. If you’re a self-employed taxi driver, however, you can request your local council to apply for the check for you.

The length of time between checks varies between different councils and employers, but is typically every three years. However, the new standards will mean checks are made much more regularly.

The tougher measures will also mean all drivers applying for a licence would now be required to disclose if they hold, or have previously held, a licence in another jurisdiction.

Local authorities are also required to design a robust reporting system, which makes passengers feel comfortable reporting incidents and or any suspicious behaviour in relation to taxis.

Other recommendations made by the government in the standards include safeguarding training to help drivers identify and respond to passengers that may be being abused or exploited.

The standards also suggest licensing authorities should consider whether the use of CCTV would be beneficial or proportionate in their areas; privacy issues should be taken into account by the authority. 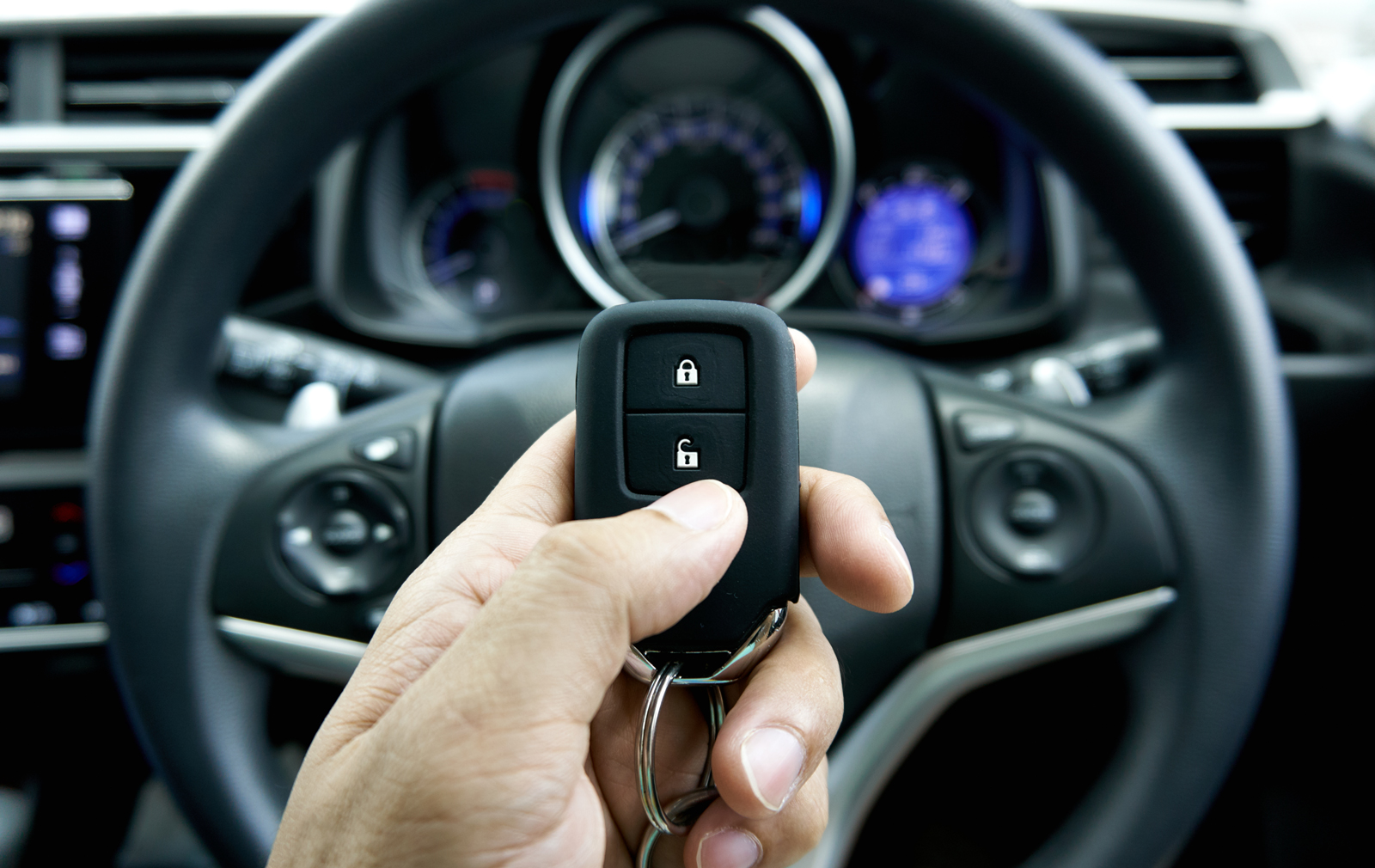 What has been the response to the standards?

The Suzy Lamplugh Trust, which campaigns to “reduce the risk of violence and aggression”, called the new standards “bittersweet”.

The Trust has campaigned over many years for improved safety standards in licensing, which has included research revealing how taxi and private hire vehicle drivers were able to successfully apply for or renew their licence despite having committed crimes.

While acknowledging the new standards have been drawn up with the right intent, the Trust’s Suky Bhaker stressed that “it remains the case that without legislation […] they can effectively be ignored.”

She called on the government to take further steps to introduce a “consolidated legislative framework throughout England and Wales outlining clear and specific minimum standards for licensing taxi and PHV drivers”.

Her calls were echoed by James Button, president of the Institute of Licensing, saying that he hoped the new guidance was a prelude to more substantial new legislation for the sector. He stressed that new standards are no substitute for updated hackney carriage and private hire legislation.

Meanwhile, the Licensed Private Hire Association (LPHA) welcomed the new guidance and breathed a sigh of relief that the government went against calls to recommend the so-called “ABBA principle”, which would have made all journeys start or end in the operator’s licensed area. In a statement, the LPHA said the ABBA principle would have proved restrictive as well as being bad for the environment.

Will the new standards be implemented?

Although the standards are not enforceable by law, the Local Government Association, which represents more than 330 councils of all types across England, suggested local authorities are doing their bit to protect passengers as much as they can.

Cllr Katrina Wood, Vice Chairman of the Local Government Association’s Safer and Stronger Communities Board, said that the new guidance “will assist councils to safeguard vulnerable passengers” and reiterated the government’s message that any delay in implementation could risk public safety.

However, it joined in calls for the government to consider reforming taxi legislation in the future, suggesting that it “needs to reflect the increasing use of mobile phone apps to book taxis and private hire vehicles” while giving councils enforcement powers so they can take action against any vehicles operating in their areas irrespective of where they are licensed. 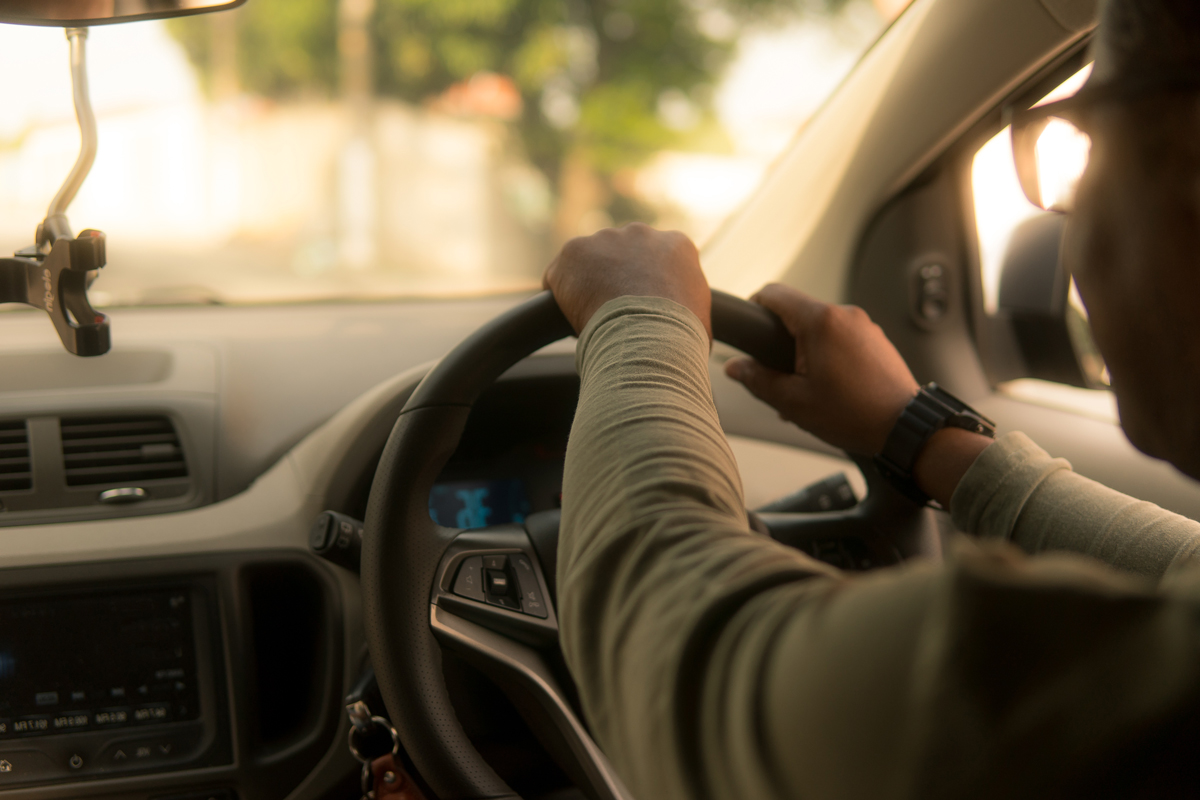 What do you need to do?

If you’re applying for a new licence or need to renew your licence, it would be a good idea to speak to your company to ensure they’re aware of the new guidance. If you’re a self-employed driver, you should consult your local authority.

Protect yourself with taxi insurance

When transporting passengers, you want to do your utmost to protect your taxi. If your vehicle was to be involved in an incident, you want to ensure that you can restore it back to full working order as quickly as possible – taxi insurance helps you to do this.

Here at Taxi Insurer, we can help you find a taxi insurance policy that suits your needs and we can work out a payment plan to make your payments manageable alongside all your other business expenses.

Get a quick quote for taxi insurance today.