Tips for keeping safe as a taxi driver

Life as a taxi driver is more dangerous than most. Not only do you have the other road users to think about, you’re picking up customers off the street and trusting them in your vehicle.

It’s important to state that the majority of road users and passengers won’t prove any danger whatsoever – however, you should still ensure you’re doing all you can to keep yourself safe as you go about your daily routine.

In this article, we’ll offer some tips for keeping safe as a taxi driver – but we’ll split it into two sections: tips for safer driving and how to reduce the likelihood of being a victim of a crime.

What are my risks as a taxi driver?

The most obvious risk is being involved in a road traffic collision of some sort – the consequences of which could be serious, even if you’re not badly injured.

If your car were to need repairing in order to get it back on the road – or worse, your taxi was written off due to the damage caused to it – you could be out of work for a period of time.

Being on the road for eight hours a day, the likelihood of being involved in an accident, compared to your average driver, is obviously going to be higher.

That’s what it’s so important to ensure you have the right taxi insurance that will cover you.

At Taxi Insurer, we do our best to you get a fair deal, we will search our panel of insurers to get you our best price for your taxi requirements. 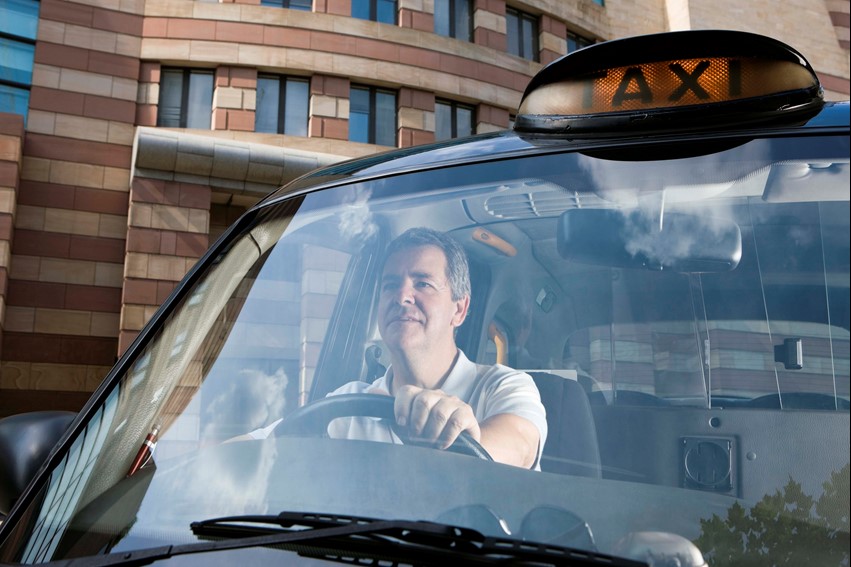 In addition to the on-the-road risks, there’s the threat of being injured or abused by a passenger or member of the public.

Taxi drivers often work unsociable hours, when people are perhaps not on their best behaviour.

One drunk passenger last year was given a custodial sentence after he grabbed the handbrake while the taxi was in transit, before attacking the driver and trying to steal his car.

Another violent incident resulted in a taxi driver being left with life-changing injuries after being assaulted by a woman and her friends after asking them to leave his cab in Birmingham.

Such incidents underline why it’s so important for everybody in the industry to know how to deal with difficult passengers.

So, we’ll begin our advice by looking at how to protect your safety in the face of awkward, threatening and aggressive passengers.

How do you deal with difficult passengers? 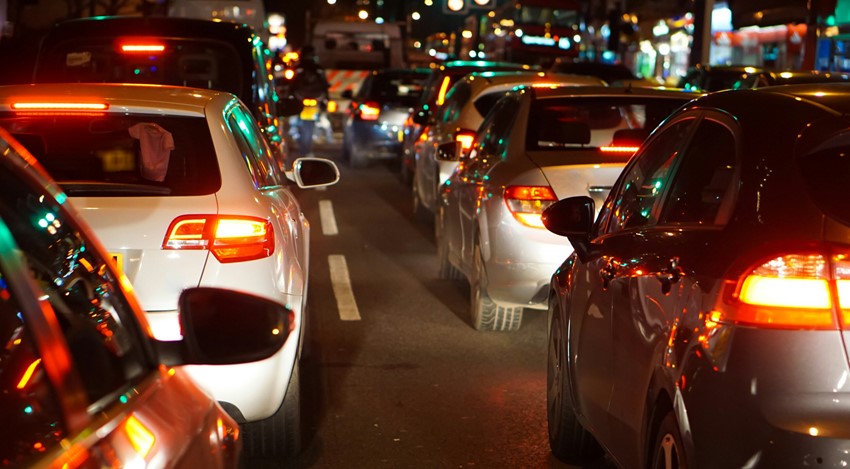 UKDrivers.com lists some of the things you can do to protect your safety, with a focus on avoiding potentially confrontational situations:

The more cash you carry in your vehicle, the greater the risk of robbery. So, drop large amounts of cash off during your shift to a safe and secure place.

At the very least, put all your cash in a secure box in the taxi, so that’s it out of sight of opportunistic passengers.

Fitting a screen into the taxi prevents passengers from being able to access the front cab during transit.

The most effective screens are made from a material that can withstand heavy impact includes knife penetration.

Before committing a crime, perpetrators will typically have a look around them to see if there’s anything to incriminate them.

A CCTV system is a great deterrent – a passenger knows that if they do act out of place they could potentially be prosecuted for it and asked to explain their behaviour.

Make sure you tell passengers they’re being filmed though by putting a sign in your cab.

A wide-view mirror is another deterrent for bad behaviour.

By giving drivers a clear view over the rear of their taxi, they can see exactly what passengers are doing behind them and act accordingly.

Fares are another source of dispute between a passenger and a driver.

Agreeing the fare before you set off can reduce the risks of violence over a fare dispute later.

You might not always like your passengers, but building some sort of relationship with them reduces the chances of them turning on you.

So, try to find something to talk about, maintaining a non-confrontational manner throughout.

How do you stay safe on the road? 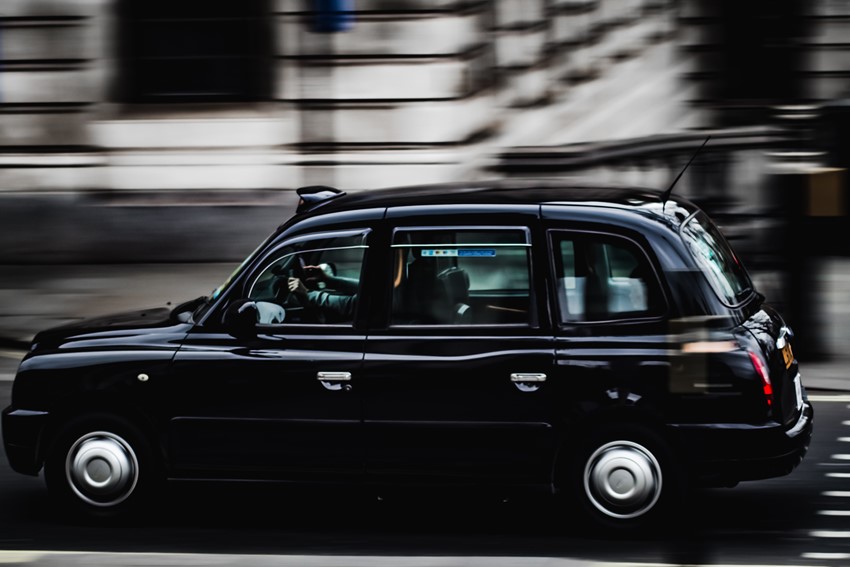 With so much to think about in terms of what’s going on behind you, it’s easy to lose focus on the road ahead. Here are some tips for staying safe on the road:

As a taxi driver, you’ll probably work long and unsociable hours. But, if you start to feel tired behind the wheel, it’s time to call it a night. At the very least, you should take a break to see if that livens you up.

Time is money in the taxi trade – but that’s not an excuse for driving faster than the speed limit permits you. Always drive at a speed that is appropriate for the weather conditions if you want to avoid having an accident.

While it’s important to build a rapport with passengers, you should never allow yourself to get distracted from the road ahead. 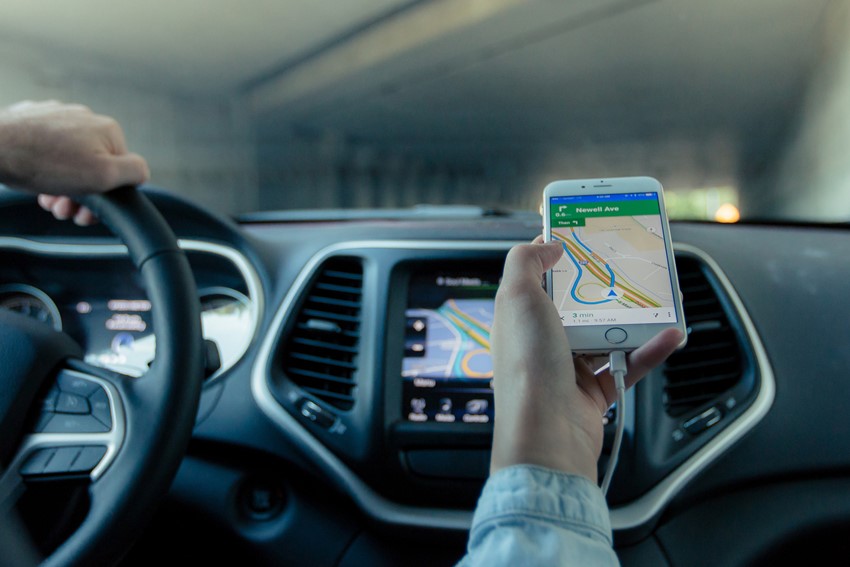 As a taxi driver, you’ll spend a fair bit of your time in towns and cities where there are lots of pedestrians. In the evening especially, you should be aware of people randomly walking out into the road and not looking where they’re going.

If you need to change the destination on your sat nav during a ride, make sure you stop before you start fiddling with it. In fact, the law states it’s illegal to hold a phone or sat nav while driving or riding a motorcycle.

Get a taxi insurance quote today

Call our friendly team with your registration number and driving licence and find the cover that’s right for you. 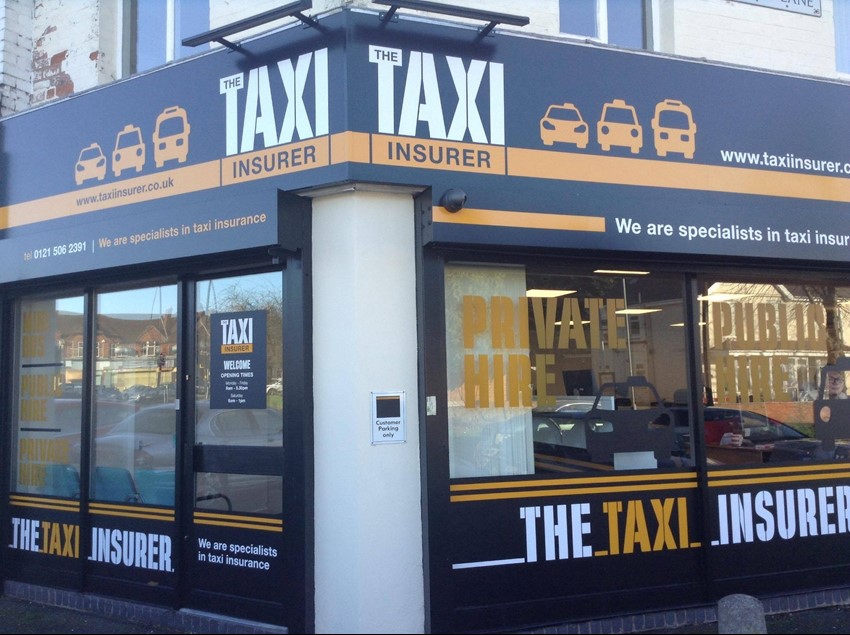