According to government data, speeding is still by far the most common driving offence in England and Wales, with almost 16 million speeding offences recorded over the past 10 years. However, while a letter, fine and points on your licence is bad enough for any driver, for a taxi driver it could end up costing you your livelihood!

We know you’re a safe driver, you’re a professional after all. But no matter how good you are it’s all too easy to get caught out by speed restrictions. Particularly when they are changing all the time.

For taxi drivers operating in and around central London there have been changes to speed limits you need to be aware of. Read our guide to the new changes, what the consequences of exceeding the speed limit could be and finally, some top tips so you don’t fall foul of the law!

When you’re trying to run a successful taxi business, you need to watch the pennies. Paying for speeding fines will certainly harm your bottom line. And if you get points on your licence then it has the potential to increase your taxi insurance premiums.

Give the helpful team at Taxi Insurer a call to make arranging the right cover as easy and straightforward as possible. Whatever your circumstances and budget we’ll find a policy that’s right for you and your circumstances.

What are the new speed limit proposals for central London?

Last year, as part of the first phase of the Mayor of London’s and Transport for London’s so-called Vision Zero commitment, new lower speed limits were introduced. The aim of Vision Zero is to eliminate death and serious injury on the capital’s roads and make London a safer, healthier and greener place.

In March, a 20mph speed limit supported by new signage and road markings was put in force across 9km of TFL’s roads within the central London Congestion Charging Zone. This included main thoroughfares such as Borough High Street, Victoria Embankment and along Millbank.

This also included the installation of raised pedestrian crossings in locations with a high concentration of pedestrians, such as near Embankment and Tower Hill tube stations and outside the Tate Britain art gallery on Millbank.

These changes were followed a couple of months later with the introduction of a temporary 30mph speed limit on the A40 Westway.

TfL recently shared its plans for the next part of the first phase of Vision Zero. The plan is to reduce the speed limit to 20mph on the remaining roads in the Westminster borough.

As with the other changes, this reduction will be accompanied by additional measures on roads to reduce speeds and danger to vulnerable road users.

Subject to feedback from taxi drivers and other stakeholders, the proposed changes involve:

TfL plans that, subject to responses from the public, the changes will be introduced in spring 2022.

But Vision Zero won’t just stop there, a second phase is on the way. It’s envisaged that over the next five years, lower speed limits will be introduced on a further 140km of roads across the capital.

TfL plans to focus on the inner ring road, high-risk roads and areas popular with walkers and cyclists. So, even if you don’t tend to drive in the very centre of London it’s worth getting used to these changes. They could be coming to an area near you soon! 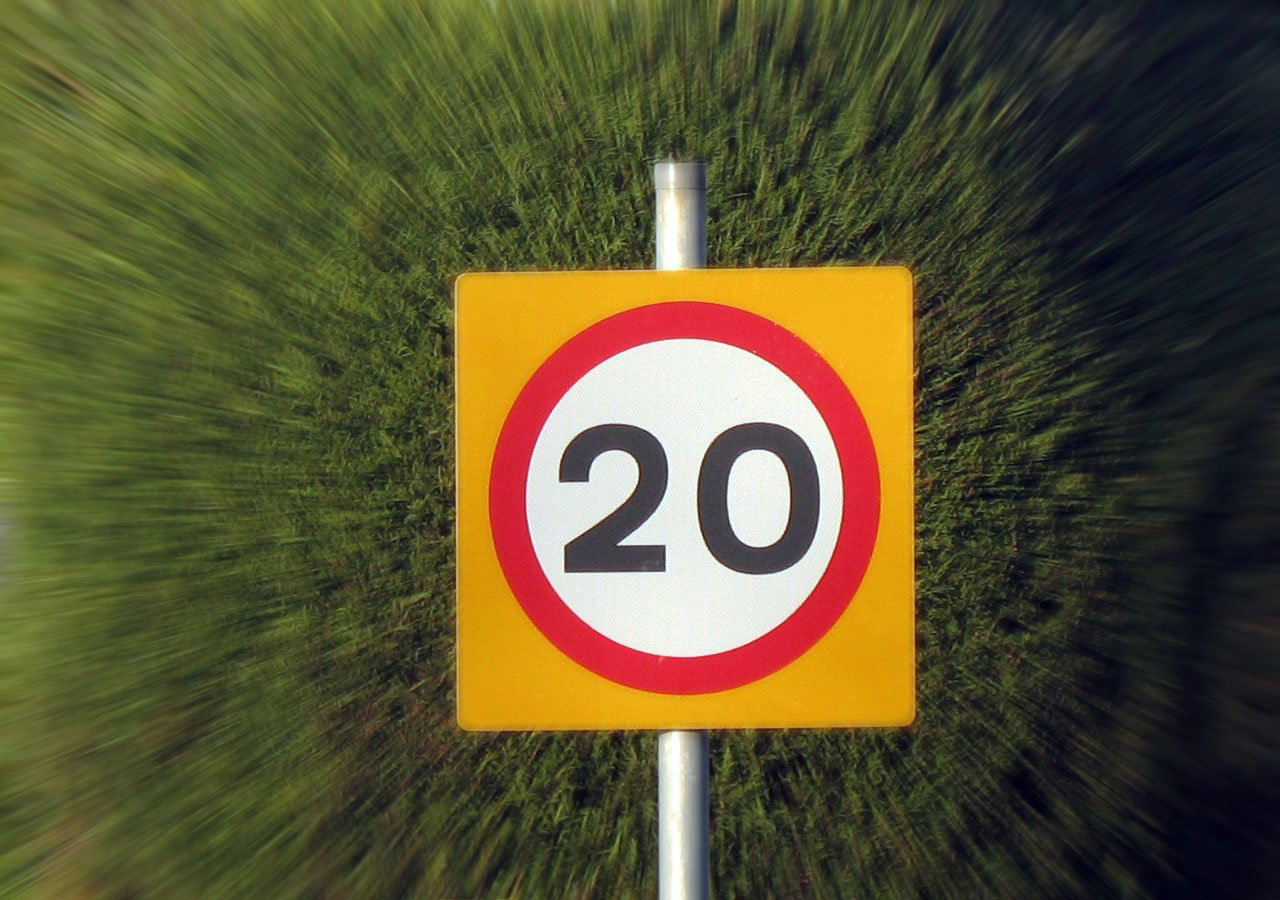 Why are the new speed limits being introduced?

With the amount of traffic on London streets you might be forgiven for wondering whether the new speed limits are really needed at all.

After all, the reality for most taxi drivers is that average central London driving speeds are now so low that many drivers are unlikely to even reach such speeds during busy times. But the simple reason is the lower the speed, the safer the streets.

According to TfL, crash data from all over the world shows speed is the most important factor in predicting both the likelihood of a collision as well as the severity of the outcome. After all, the faster a person is driving, the less time they have to avoid an accident, and the more serious any injuries will be.

Speed is the main culprit in 37% of collisions in London where a person dies or is seriously injured. This data is backed up by evidence from road safety charity Brake which shows that speed plays a part in one in three fatal road crashes nationally.

It’s important to note that this might not always mean the driver has exceeded the maximum speed limit. It might mean they were going too fast for the road conditions at the time.

With millions of walking and cycling journeys made across London every day, even a small reduction in driving speeds could result in a very significant drop in collisions and injuries.

For example, a taxi travelling at 20mph would be able to stop within three car lengths if a pedestrian stepped out in front of it.

Data also demonstrates that if you hit someone at 20mph you are five times less likely to kill them than at 30mph. Being a taxi driver in central London can be a stressful job and the worry over seriously injuring another road user can sometimes prove too much.

According to the data from the Department for Transport, even small increases in speed can have a huge impact on outcomes. For example, if you hit a pedestrian when travelling at 25mph it would be the equivalent of them falling from a first-floor window.

Lower driving speeds will not only support a shift towards walking and cycling. According to a study from Imperial College scientists, they also make vehicles move more smoothly with fewer accelerations and decelerations. This driving style produces fewer particulate emissions and better air quality.

How will the proposed speed limits be enforced?

While the speed limits will drop it’s worth knowing a little about how they are going to be enforced. Will drivers just ignore the new limits?

For the vast majority of drivers changes in the signage and street environment will usually be sufficient for them to comply with the law. And if the vehicle in front of you is travelling at 20mph, then you really have no choice but to travel at that speed, too!

However, if self-enforcement is not enough, TfL are warning drivers to expect to see police on the roads more often to enforce the new speed limits. On the back of changes last year, a new speed enforcement team was also introduced to identify speeding drivers across London, not just within the new 20mph zones.

Equipped with the latest laser technology, this team has been deployed to known high-risk locations for speeding. It’s also there to respond to community concerns about drivers speeding in any particular area. 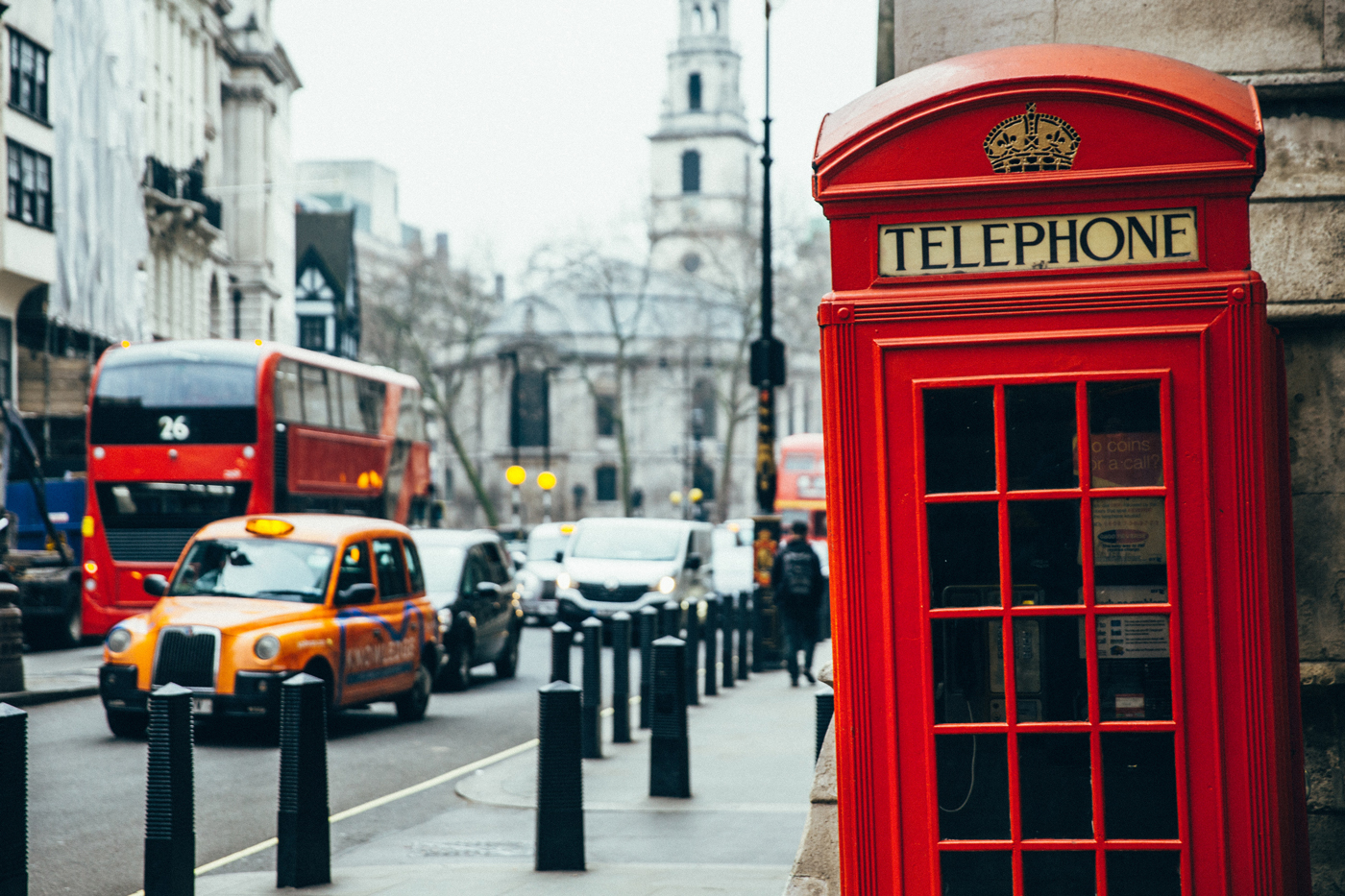 It’s very common for even the most conscientious drivers to slip over the speed limit at times. That’s why the National Police Chiefs Council guidelines allow drivers some room before there is any action taken against them.

Depending on the circumstances, this is usually 10% over the speed limit plus 2mph. But it’s up to the police how lenient they will be in a particular case.

If you exceed the speed limit then you could be dealt with in a variety of different ways. From a fixed penalty notice or speed awareness course to a summons to court.

A court summons only happens in more serious cases and could result in a criminal conviction and more serious sentence. If you’re found to have been speeding then it could potentially have an effect on your taxi insurance premiums.

In some cases a speeding driver could just be stopped and given a verbal warning rather than any official police sanction.

If you aren’t so lucky, here are some of the most common penalties you could face.

Whether you’re in a rush to pick up a fare or you have a small lapse in concentration, slipping over the speed limit is easy to do. Here are five quick tips that could help cut the chance of speeding:

Keeping on top of changing road rules is a key part of staying in business in the modern, competitive taxi industry.

That’s why the specialist team at Taxi Insurer are always looking to come up with ways to keep you ahead of the competition. For example, our interest-free payment plans are here to make your payments more manageable alongside other expenses.

Policyholders can also benefit from no claims bonus protection, a UK-based call centre, and a 24-hour claims management service.