Are guide dogs allowed in taxis?

In the past few years, there have been reports of taxi drivers refusing to pick up blind passengers on the basis of not wanting to transport their guide dogs. So what exactly is the law on guide dogs traveling in taxis?

The Law on this area is about as black and white as you can get. Under the Equality Act 2010, guide dogs and other assistance dog owners are legally allowed access to businesses and premises.

The law even has a section directed specifically at taxi and private hire vehicles, stating that a driver must carry a disabled person and their dog also without any extra charge for the animal.

The only exception is that of medical exemption – an allergy to dogs or other similar condition, for example – and this must be applied for and granted and in place to be able to justify a refusal.

The punishment for failing to follow the law is fairly severe. Currently, any taxi driver who breaks the law could face a fine of up to £1000. Anyone with a private hire vehicle that refuses to accommodate a guide dog can also potentially have their license revoked.

How big a problem is it?

While most taxi drivers wouldn’t think twice about opening their car door to a blind passenger with a guide dog, research suggests the majority of guide dog owners having encountered some form of discrimination as they go about their daily lives.

According to the Guide Dogs UK – a charity for the blind and partially sighted – three in every four guide dog owners say they have been refused access to taxis, hotels and even their GP practice.

The effect on guide dog owners can be quite profound, as Mike Bailey, Manager of Christopher Grange Visual Rehabilitation Centre in Liverpool explains.

“One thing I tell people is that a bad experience with a taxi driver can mean someone ends up not going out at all, because their confidence has been so knocked back,” Bailey told the Royal National Institute of Blind People.

It’s important that it's made as easy as possible to get from A to B for people with sight loss who are up against enough challenges as it is. But, as we mentioned at the start of the article, not all drivers are complying with the law. 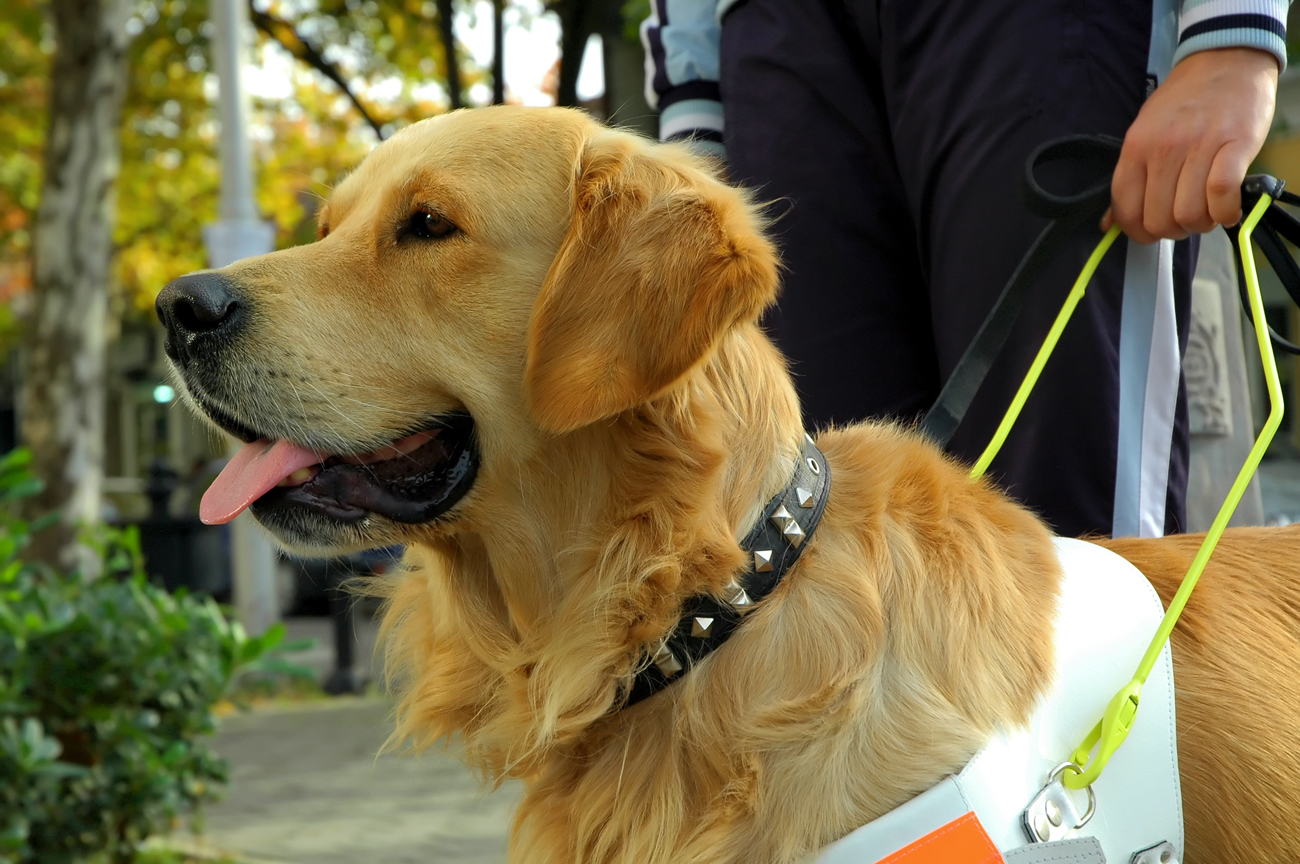 Councils are not afraid to enforce strict punishments on taxi drivers who don’t abide the Equality Act, as a 2019 case in Nottingham proved.

Mark Whittle, who is totally blind, and his wife, who is visually impaired, were waiting to be collected by their driver in Nottingham when the car pulled up, spotted their guide dog and then drove away.

It was a member of the public that alerted the couple to what had happened, BBC News reports. After reporting the incident to the taxi firm, Mr Whittle was told that it was because of his dog, Archer.

"If we phone a taxi, we have to rely on them picking us up,” Mr Whittle explained. “People like me are very vulnerable."

"The majority of taxi drivers are very polite. It is just the odd one."

The taxi driver in question, who was previously fined at court, lost his licence after a review by Nottingham City Council.

The local authority said the driver will need to reapply for a licence in future and "be able to demonstrate that he is fit and proper to return to taxi driving". Re-asserting the law, Councillor Toby Neal: "Under the Equality Act, guide dog and other assistance dog owners have the right to enter the majority of services, premises and vehicles with their dog." 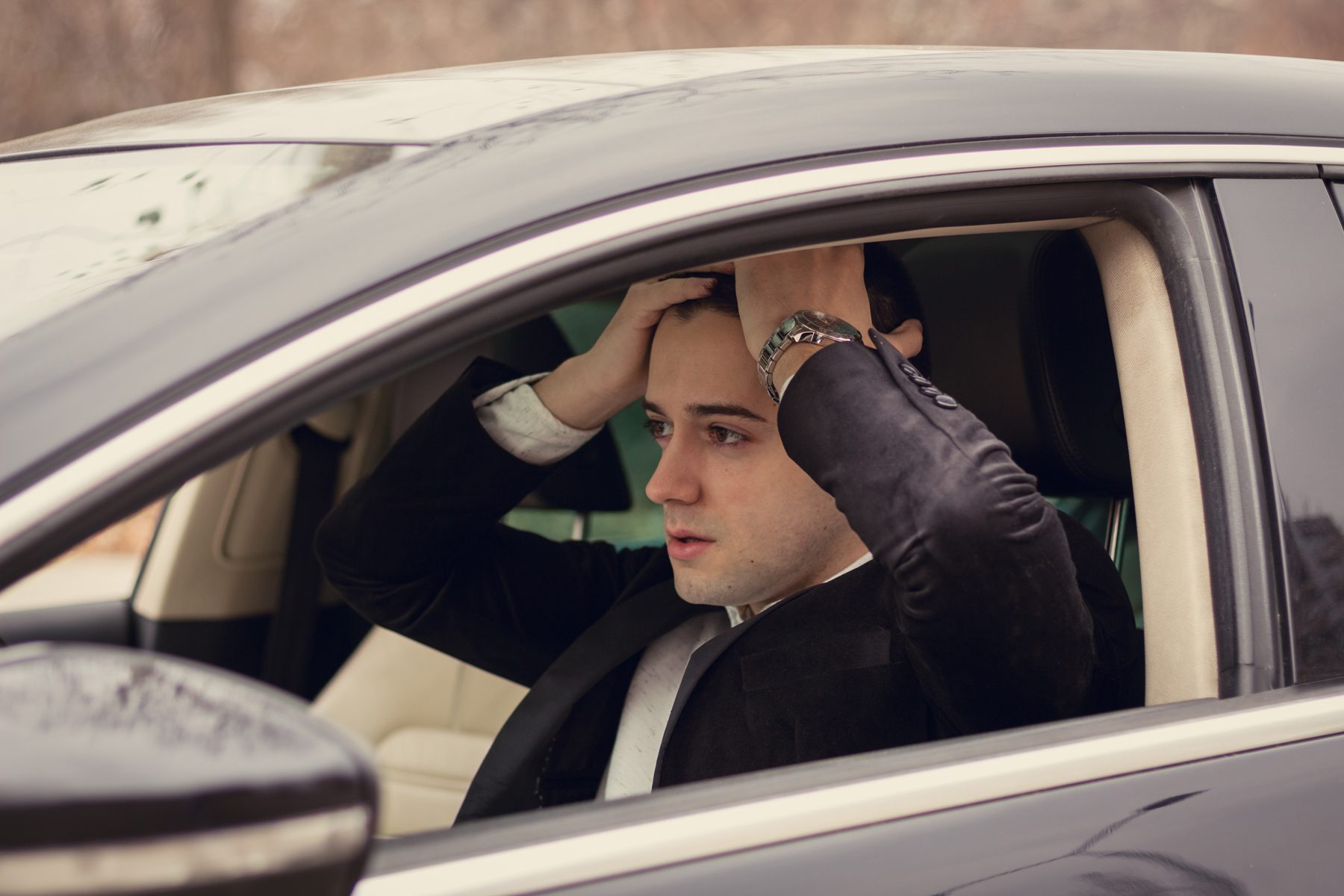 In a similar incident, another taxi driver was found guilty of the same offence after his services were booked by a test purchaser carrying out checks on private hire drivers for Kirklees Council, ExaminerLive reported.

As part of the covert operation, the test purchaser was accompanied by a member of the public who is registered blind and needs an assistance dog to identify whether drivers would accept the booking. On arrival, the driver refused the booking and said he didn't take dogs and told the passengers to get in the car behind, the court heard.

Magistrates found the case proved against the driver due to the credible evidence of the witnesses and fined him £120. He was ordered to pay £700 towards prosecution costs and £30 victim surcharge.

Taxi drivers who are committed to providing a first-rate service might want to go the extra mile for blind passengers, making their lives that bit easier for them as they go about getting to their destination.

Here are some tips on how to make a positive difference to their lives: 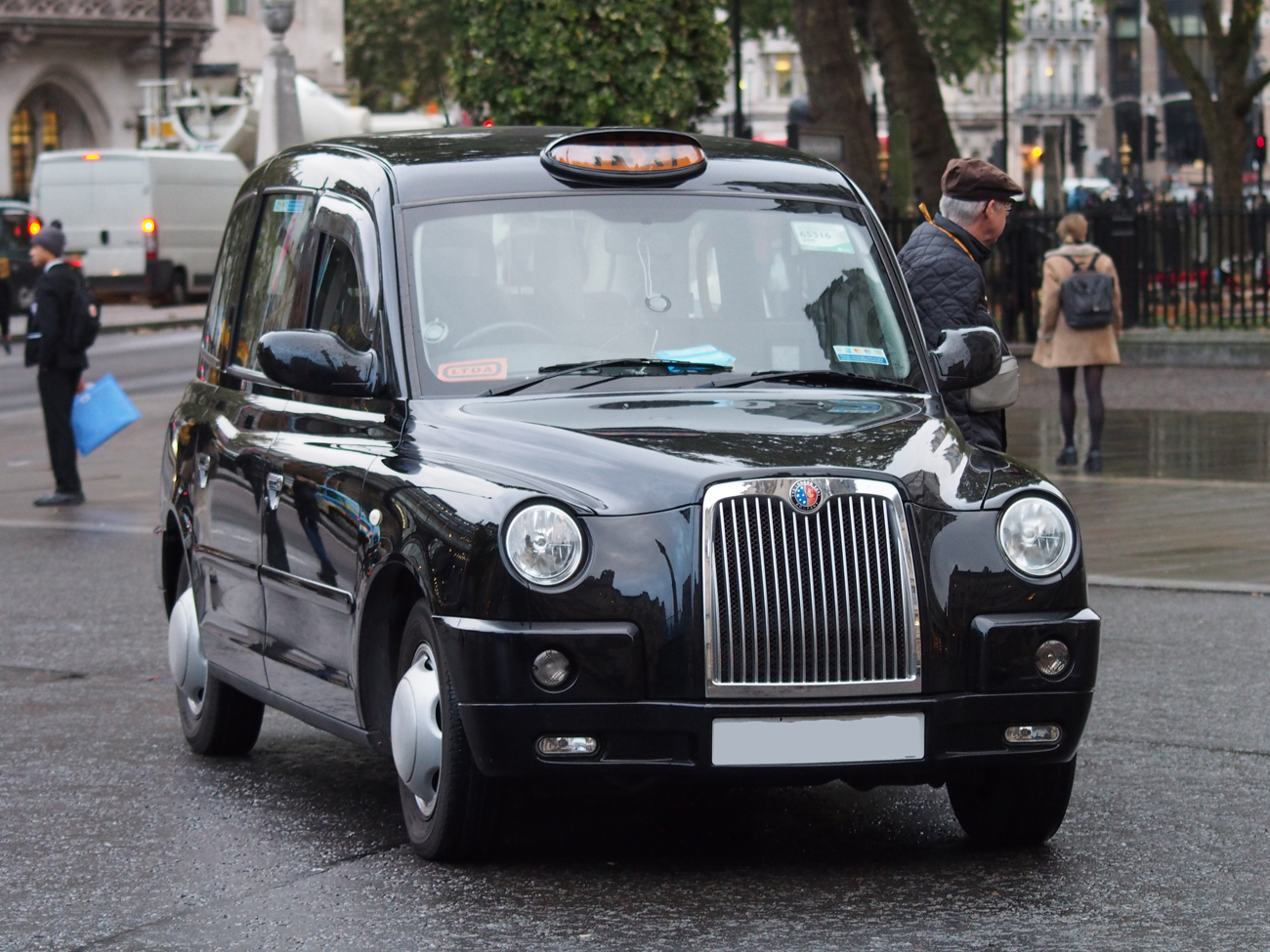 Our team at Taxi Insurer can arrange cover for a range of taxis and vehicles including black cabs, saloons and MPVs, for both private and public hire.

At Taxi Insurer, we do our best to get you a fair deal – we will search our panel of insurers to get you our best price for your taxi requirements.

Alongside taxi insurance we offer interest free payment plans to make your taxi insurance manageable. With protected no claims bonus available, why not see if we can save you money today?

From single vehicles to entire fleets, we do the leg work so you don’t have to.